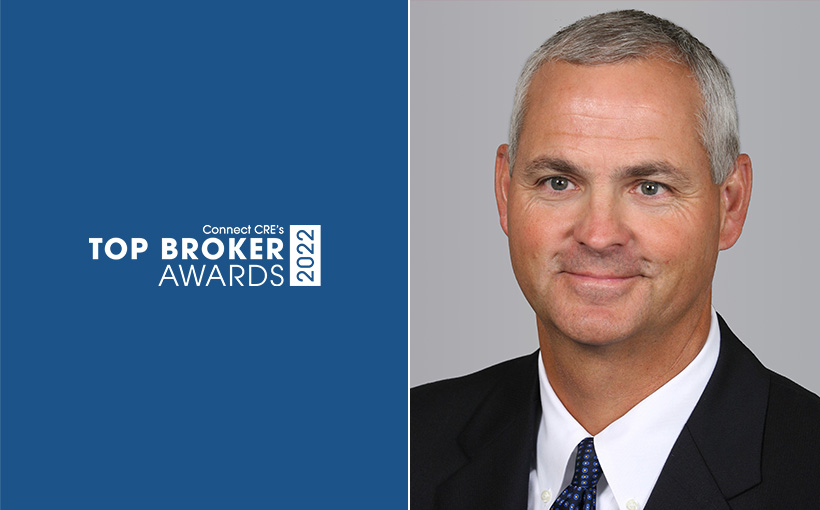 With team, set velocity records for lease-up of 500 Forge in Watertown

Duncan is part of an eight-person team focusing on life science deals in Cambridge, Boston and the surrounding suburbs. The teams most notable accomplishment in 2021 was the leasing of two new life science buildings in Watertown, MA for Boylston Properties and partner J.P. Morgan. The project is called Arsenal Yards, and it consists of over 700,000 square feet of mixed-use space, 400,000 square feet of which is life science space.

In 2021 Gratton and team signed leases with seven life science companies totaling over 294,000 square feet. The two buildings’ addresses are 100 and 500 Forge Street at Arsenal Yards. 100 Forge is a totally new, nine-story, 165,000-square-foot purpose-built life science building designed by Ayers, Saint Gross out of Baltimore. The team signed five leases with young life science companies and completing the lease up 12 months prior to the completion of the base building.

At 500 Forge, a 129,000-square-foot renovation of an older office building, the team completed two leases, one for 73,000 square feet and the other for 55,000 square feet, both with young life science companies. The team set records for the velocity of the lease-up period and was noted in particular for securing the highest net rents ever achieved in Watertown, with the last deal getting done at a starting rent of $100 per square foot (NNN).