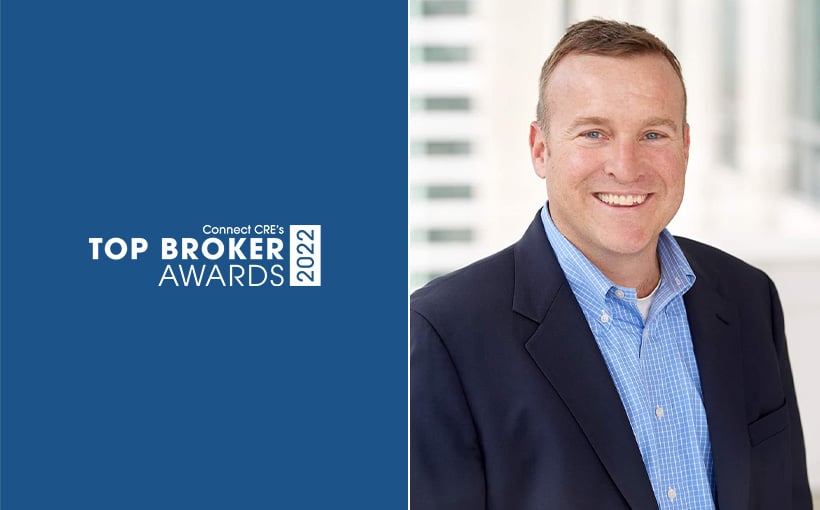 Completed three of Boston's largest lease transactions in one month

Represented HubSpot in a 250,000-square-foot lease expansion in Cambridge

In the span of one month, Mark Cote, a Savills executive vice president and one of the firm’s leaders in Boston, completed three of Beantown’s largest transactions for 2021.

One of Cote’s highlight deals occurred in August, when T3, A Savills Company, represented HubSpot, the #2 Best Place to Work by Glassdoor and leading CRM platform company, in a 205,000-square-foot lease expansion and renewal at 2 Canal Park in Cambridge. After 1 Canal Park was sold to New York-based developer Tishman Speyer and Breakthrough Properties, T3 also assisted HubSpot in terminating its lease there. The transaction allowed HubSpot to consolidate from three Cambridge locations to two and build out a space uniquely designed to support its growing employee base with a focus on accessibility, collaboration, and communication in a hybrid world.

Cote’s other notable deals in 2021 include representing Pegasystems in its 131,000-square-foot lease at 225 Wyman Street, which will be known as Waltham Labs once construction is completed in early 2022.

Cote, who joined Savills when T3 Advisors (now T3 Advisors, A Savills Company) was acquired by the firm in June 2021, has been one of the top brokers for tech and life sciences companies in the Boston region in addition to nationally and globally.