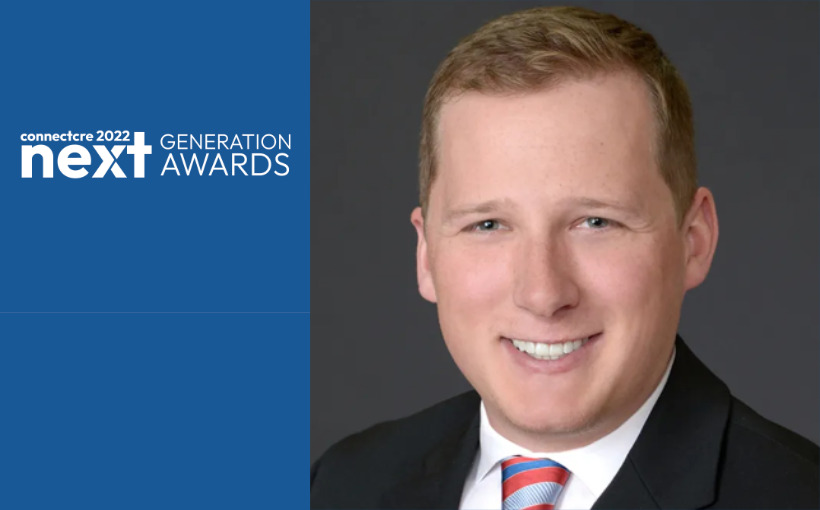 Sean Durkin specializes in the leasing, sales, and asset management of industrial, office, and retail properties in King and Pierce County. As Lee & Associates Principal with an in-depth background and education in brokerage, ownership and construction, Durkin offers a diverse skill set, strong work ethic and creating thinking to his clients.

He entered the profession at an early age, becoming partial owner of an industrial building at age 15; the proceeds to buy the asset came from money he earned while working construction. He had positions with four commercial real estate companies before joining Lee & Associates. Since mid-2010, he has been involved in more than half a billion dollars in gross deal volume, representing 5 million square feet leased or sold. Durkin currently manages and represents 400,000 square feet of privately owned commercial real estate and more than 3 million square feet of listed properties.

He is a member of SIOR, CCIM and NAIOP Washington, as well as the Commercial Brokers Association. He has been named SIOR 2021 3Q #1 National Industrial Sale ($163 million) and is the recipient of the CoStar Power Broker Award, Top Earner Award and Lee & Associates National Circle of Excellence Award.

These are just a few reasons we chose Durkin as one of Seattle/Pacific Northwest’s 2022 Next Generation Award winners. Connect Media’s sixth annual Next Generation Awards recognize young leaders in the commercial real estate industry who are likely to be influential for years to come.