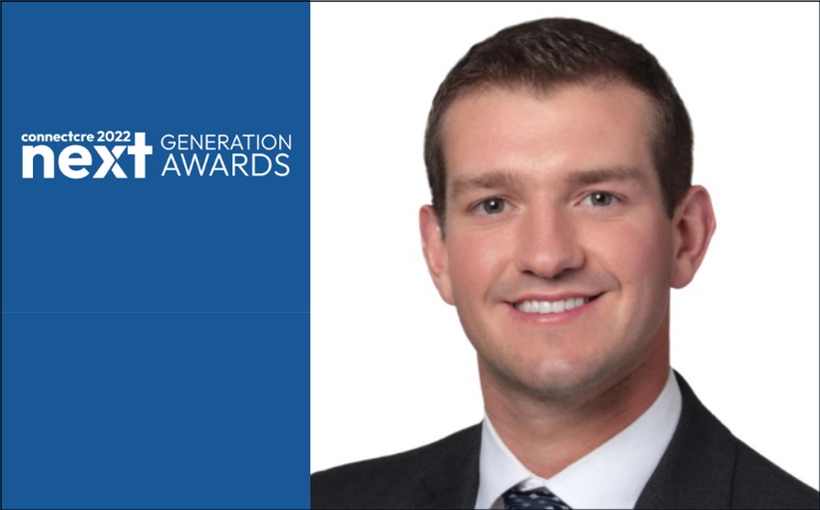 Represented Bridge Industrial in its 150-acre, $158-million acquisition of industrial property from BNSF

As Kidder Mathews Senior Vice President, Matt Murray specializes in selling and leasing industrial properties with clients from publicly traded companies, large institutional investors, developers, local family-owned businesses, and private capital real estate investors/owners. Since joining the firm’s Seattle office in 2018, Murray has successfully negotiated lease and sale transactions totaling over 7.8 million square feet at a deal volume of more than $261 million. As a result, he will earn his first “Big Hitter” award this year, which is presented by Kidder Mathews to the top 10% of producers in the brokerage division.

His most significant transaction of note involved the largest industrial development deal in dollar value and acreage in Pierce County, WA. Murray’s client Bridge Industrial acquired 150 acres of industrial-zoned vacant land from BNSF for $158 million. Murray will also help Bridge strategize on the future development of 2.6 million square feet of space and represent the client on lease-up as well.

Murray is a leader in his office and works closely to collaborate with his fellow brokers to strategize how to win business. He became a shareholder in the company in 2021, working with the management team and other shareholders to continue growing Kidder Mathews. He is an active volunteer with the Friends of Youth Teen Shelter.

These are just a few reasons we chose Murray as one of Seattle/Pacific Northwest’s 2022 Next Generation Award winners. Connect Media’s sixth annual Next Generation Awards recognize young leaders in the commercial real estate industry who are likely to be influential for years to come.