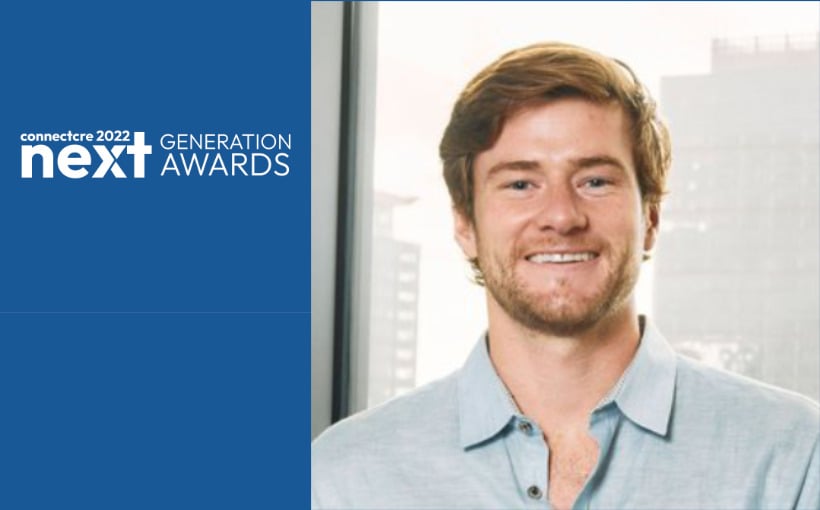 With eight-plus years in construction, development & acquisitions, Luke Gemperline brings a depth of industry knowledge to the Trent Development team as a development manager. A Seattle native, he joined Kilroy Realty immediately after graduating from the University of Washington, serving on the West Coast office REIT’s construction & development team.

At Kilroy, Gemperline was involved in more than $750 million worth of ground-up development, office tenant improvements, building improvements and acquisitions. Most notably, he was involved in the development of 333 Dexter, leased to a Fortune 50 company, for the entire construction phase through occupancy; as well as the acquisition of the SIXO development site in downtown Seattle, which is planned for a two-phased office development totaling approximately one million square feet and 600 residential units.

Colleagues say Gemperline’s experience in the full development cycle and close relationships with industry peers lead his approach to focusing on the long-term performance of projects while delivering to the targeted short-term requirements of the market.

These are just a few reasons we chose Gemperline as one of Seattle/Pacific Northwest’s 2022 Next Generation Award winners. Connect Media’s sixth annual Next Generation Awards recognize young leaders in the commercial real estate industry who are likely to be influential for years to come.