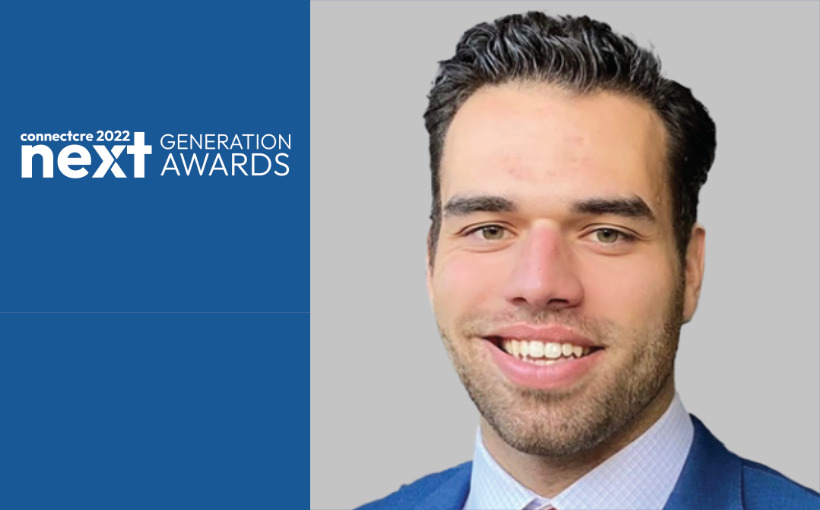 With his team, generated a core $1 billion Seattle pipeline

Helped sell/refinance deal volume of $200 million outside of Seattle

George Pallis was promoted to Berkadia Director in early 2022. Working out of the company’s Bellevue, WA office, he has spearheaded transactions in Spokane and Tri-Cities, WA, as well as in Idaho and Montana.

He joined Berkadia in 2018 as an Associate Director and became client-facing toward the end of 2019. He plays an integral role assisting his partners, Kenny Dudunakis, Ben Johnson and David Sorensen, on the acquisitions and dispositions of institutional multifamily assets across the greater Seattle MSA. He also works hard to further the team’s reach to different submarkets around neighboring states.

Pallis and his partners helped well-known clients reach new markets during COVID-19. With its expansion into Eastern Washington, Idaho, Montana and Oregon, the team helped sold and/or refinanced more than 10 properties totaling nearly $200 million outside of it core $1-billion Seattle sale pipeline. Pallis takes pride in canvassing new markets and connecting with owners and operators throughout the pacific northwest to help his clients gain access to new opportunities.

He received his Bachelor of Arts in Economics from Santa Clara University.

These are just a few reasons we chose Pallis as one of Seattle/Pacific Northwest’s 2022 Next Generation Award winners. Connect Media’s sixth annual Next Generation Awards recognize young leaders in the commercial real estate industry who are likely to be influential for years to come. 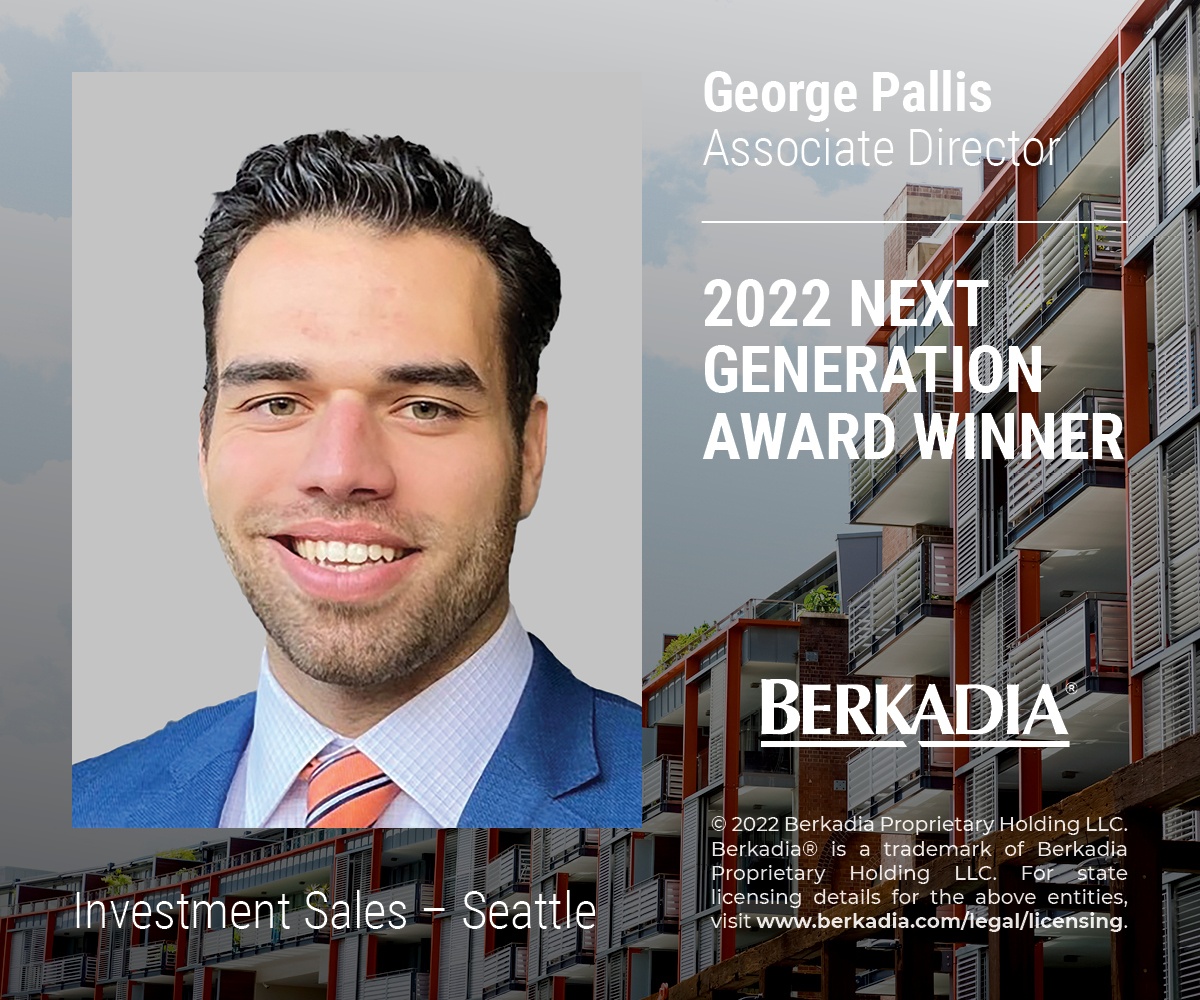