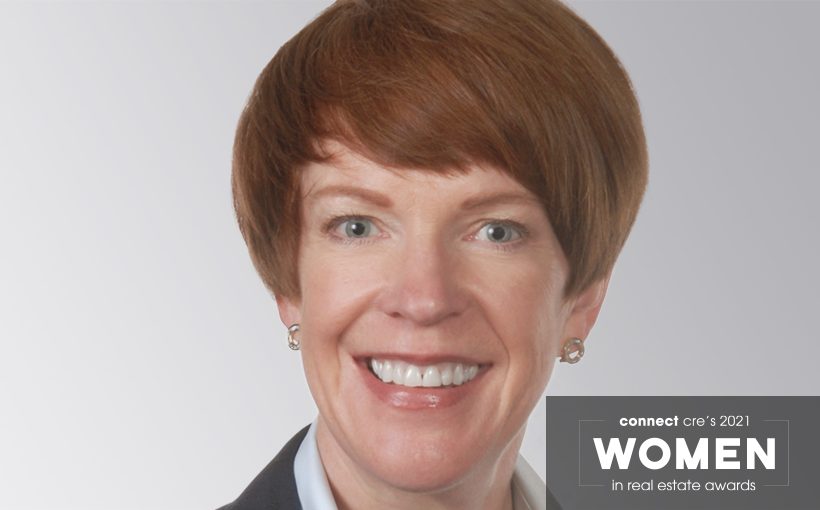 Brokered the sale of Alsco Linen Facility, a deal she worked on for six years after discovering an environmental problem, which took another six years to resolve

Laura Fox has been with Kidder Mathews for 19 years and has been a shareholder in the firm since 2012. She specializes in industrial and office sales and leasing in the Puget Sound region, and she earned the accredited Certified Commercial Investment Manager (CCIM) designation in 2005.

Fox handled some unique and challenging transactions in the past year including the lease renewal on MacMillan Piper. The renewal rate was nearly double the current rent. She worked tirelessly to get the landlord to a more reasonable rate without luck. However, the site included yard and rail. Fox walked the tenant through the yard and rail usage, and more importantly, how much revenue/profit it was generating. After that, the numbers made sense. In the end, the tenant moved to a location near its other Tacoma location, which allowed for synergies with employee team members and having additional square footage. It was a 10-year, 150,000-square-foot warehouse lease.