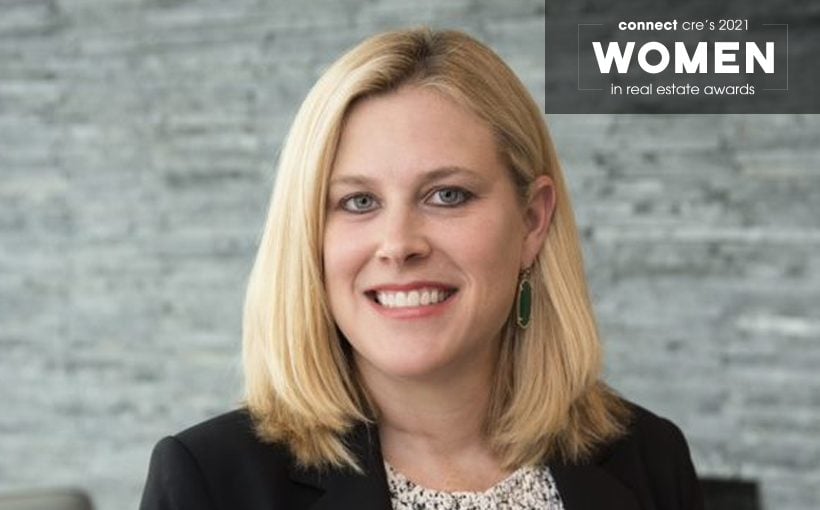 Led the development of the 80-acre, two-million-square-foot master planned community, The Works

Named among ULI Atlanta’s inaugural class of “The Leaders”

As SVP of development, Malloy Peterson is one the founding executives of Selig Development Company, part of Selig Enterprises. Malloy currently serves as the lead development executive for The Works, Selig’s 80-acre adaptive mixed-use project in Atlanta’s Upper Westside submarket, which she considers to be her biggest professional accomplishment yet.

Before joining the Selig team in 2017, Peterson spent 13 years with Carter. There, she focused on the company’s large and complex public-private partnership developments. She specialized in the development of award-winning, large-scale, urban mixed-use projects.

Over the past decade, Peterson has developed and overseen internship programs at both Selig and Carter, where she had an opportunity to find and develop diverse talent pools, making an impact on more than 100 interns over her career. Malloy graduated from Leadership Atlanta in 2017 and has since played an active leadership role on The Women’s Leadership Conference Committee.

She serves on the Board of Directors of the Upper Westside Community Improvement District, where she is an active advocate for transportation and infrastructure improvements.