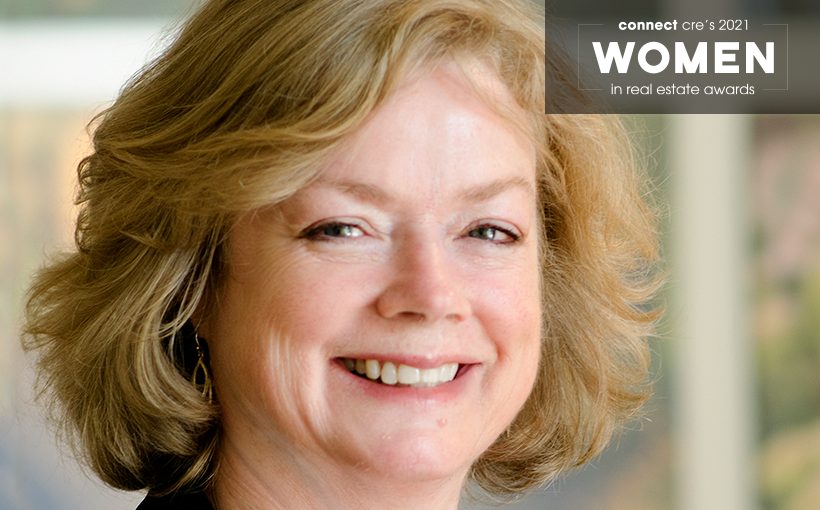 Kim Hawkins is a leader by definition: she owns, manages and leads her successful firm of landscape architects, Hawkins Partners, Inc. (HPI), based in Nashville. Beyond that she is considered a power in the Nashville development community, serving on the boards of ULI (and its first Tennessee Chapter President), First Tennessee Bank, Metro Nashville Mayor’s Office, the Arts and Business Council, Cumberland Region Tomorrow and ASLA. Her current titles include Vice Chair of the Nashville Airport Authority, Technical Advisor to the Land Trust of Tennessee and, of course, Founding Partner of Hawkins Partners, Inc.

Hawkins was visionary in starting her firm in 1986 in Nashville when it was a small, struggling city. Her commitment to civic improvement led to her early involvement with groups that were trying to promote a more enlightened form of real estate development, especially the Urban Design Forum, which she co-founded, and which is now known as the Civic Design Center. She saw the Nashville’s potential and envisioned some of the large-scale projects that became the Franklin Street development, Gateway Bridge, Music Center, Deaderick Street and the downtown area.

Beyond her formal, professional accolades, Hawkins is beloved as an employer.  Below, direct quotes from her COO:

“Kim is incredibly kind, smart, genuine and compassionate. When you speak to Kim, you can feel her heart. I remember for the first few years I worked at HPI (2007 or so), there was a homeless couple that she would allow to come into our office downtown so they could clean up and use the bathroom. She would bring in clothes and food for the next time they stopped by. She would sit in our conference room and care for them by asking about their families and really getting to know them. She treated them like people when so many others did not.”

Similarly, a senior landscape architect at HPI had this to say:

“When I started working at Hawkins Partners in 1993 I didn’t appreciate the pioneering, groundbreaking work Kim had already done. She is the whole package: she does her job, runs the business and takes care of people, that is why so many people stay. She puts the needs of others in front of her own but not to the point of letting people take advantage of her. When I had to take a few years off because of my husband’s medical needs, Kim said, ‘Your job will be here when you get back.’ Period. And it was.”