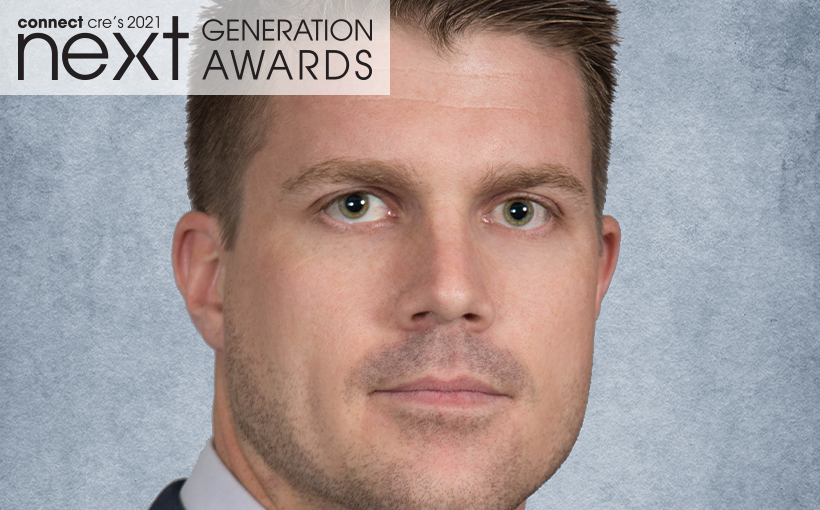 Jordan Dickman, along with Nick Andrews, formed Marcus & Millichap’s Andrews Dickman Group, with a sole focus on multifamily advisory and investment throughout Ohio, Kentucky and the Midwest. The Cincinnati-based group has built their business on a foundation of strong, fundamentally “client-centric” business practices that have helped them achieve and maintain value-added relationships with owners through their holds and transactions.

Collectively, Dickman and Andrew have closed on the sales of more than 10,000 units valued at more than $500,000,000 in the multifamily industry. They’re the top-ranked multifamily investment advisors in Marcus & Millichap’s Cincinnati office.

For his part, Dickman began with Marcus & Millichap in 2014 as an associate. He was quickly promoted to a senior associate, then VP of investments and then first VP of investments. He’s a repeat National Achievement Award recipient (2018-2020).

These are just a few reasons we chose Dickman as one of the Chicago/Midwest 2021 Next Generation Award winners. Connect Media’s fifth annual Next Generation Awards recognize young leaders in the commercial real estate industry who are likely to be influential for years to come.