Connect News Commercial Real Estate news for every market and every facet, every day.
Connect Events Live and virtual events bringing together the best of information and networking.
Connect Awards A List of Commercial Real Estate & Submit nominations
Connect Media Kit Advertise, Promote, Attend, Create – Work with Connect.
Connect CREative A full service marketing and PR agency.
About Connect Meet the team behind the machine and taste a little of the secret sauce. 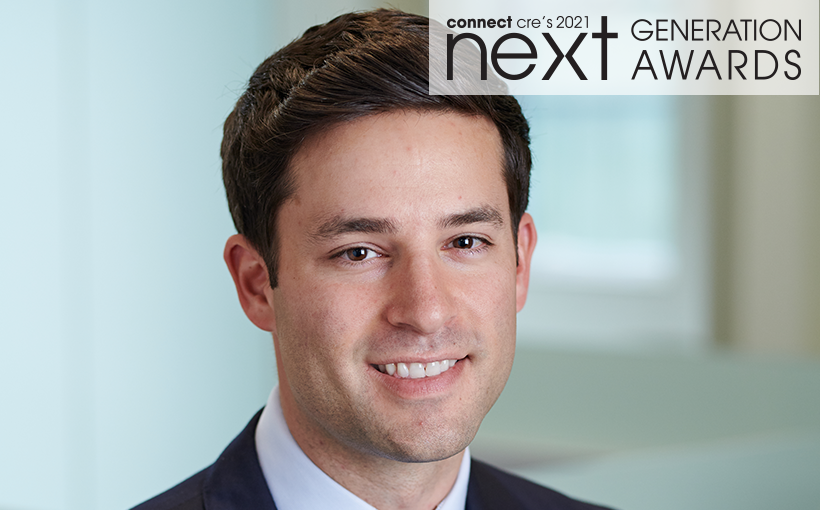 Since joining Interra Realty in 2015, Jeremy Morton has set multiple price records in Chicago’s Pilsen, Lincoln Park and Tri-Taylor neighborhoods; grown Interra’s Pilsen business from under $1 million per year to an average of $10 million annually; helped sell large portfolios in “low-volition” neighborhoods like Kenwood; and partnered with Ted Stratman to establish one of the most prominent multifamily brokerage teams on Chicago’s South Side and Lower West Side.

Today, Morton is a significant contributor to the success of Interra, which had $239.7 million in sales in 2020, a 24% increase over 2019. Morton attributes his success to his ability to build relationships, combine emerging technologies with tried-and-true marketing tactics, and negotiate on behalf of clients.

But slowly, Morton and other Interra brokers began to get queries from and seek out investors who were still interested in the sector. Morton knew he had to get creative with marketing, since most buyers would be looking at opportunities online. He was among the first Interra brokers to launch virtual walkthrough videos, allowing investors—including out-of-state buyers—to tour properties remotely. The strategy paid off: Morton’s hustle and passion allowed him to close some of his biggest deals to date in 2020.

These are just a few reasons we chose Morton as one of the Chicago 2021 Next Generation Award winners. Connect Media’s fifth annual Next Generation Awards recognize young leaders in the commercial real estate industry who are likely to be influential for years to come.