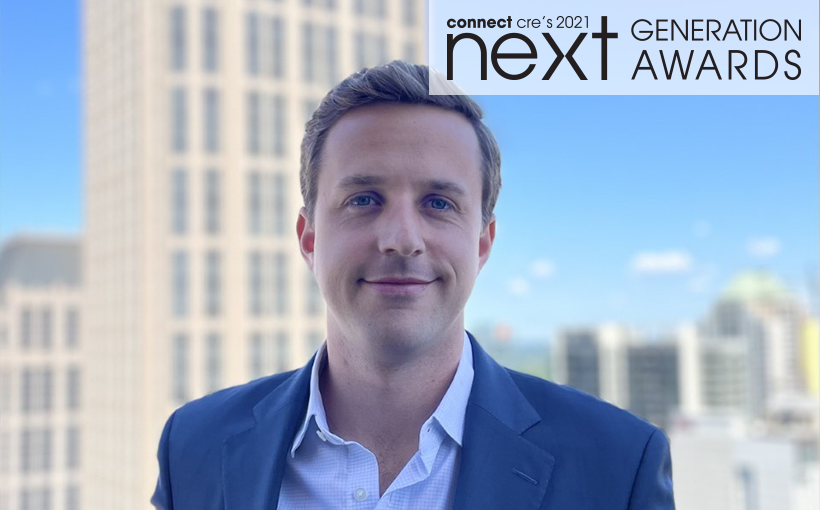 Keanan Gomez joined the Passco acquisitions team in March 2019 and has excelled remarkably in his career development in such a short amount of time. Gomez is described as a highly motivated and enthusiastic worker who is very detail oriented, organized, dependable, quick, and proactive. His willingness to work just as hard for the acquisitions group as at any other department at Passco was especially highlighted in the first several months of the COVID-19 pandemic. During that time, working on the multifamily investments and analytics team, he was a major contributor to helping head of department Shelli Cusack in portfolio expense reduction efforts.

Prior to taking on a direct deal sourcing role with the acquisitions team, Gomez was also the lead analyst on 10 transactions totaling $667 million. Since the COVID-19 pandemic, Gomez has sourced two multifamily deals totaling $156.5 million. The most impressive attribute of Gomez’s growth is the way he represents Passco amongst the multifamily community nationally, colleagues say.

These are some of the reasons we chose Gomez as one of the Atlanta/Southeast 2021 Next Generation Award winners. Connect Media’s fifth annual Next Generation Awards recognize young leaders in the commercial real estate industry who are likely to be influential for years to come.

Gomez is involved in the Atlanta chapter of Habitat for Humanity, as well as an active member of several other multifamily and commercial real estate focused networking groups in the Atlanta area.