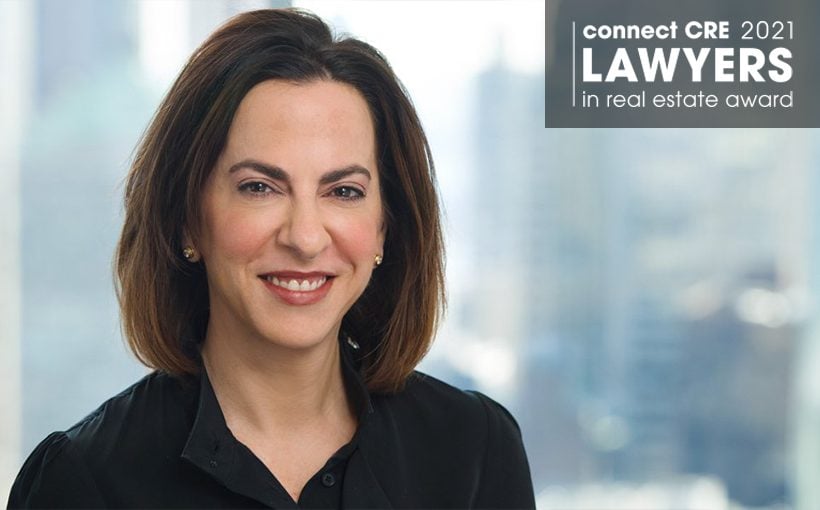 Vered Rabia joined Skadden in 1998 and is active in representing clients in all areas of the firm’s real estate practice, including acquisitions, dispositions, developments, financings, restructurings, partnerships and joint ventures, lodging and restaurant development, and real estate debt and equity fund formations.

Currently she represents the Port Authority of New York and New Jersey in its $13-billion plan to redesign John F. Kennedy International Airport and the Metropolitan Transportation Authority in the redevelopment of Penn Station. In addition, Ms. Rabia is representing Moynihan Station Development Corp. and Empire State Development in connection with the redevelopment of the Farley Post Office building, which will have a resounding impact on the residents of New York along with hundreds of thousands of daily commuters. T

Other clients Rabia has advised include Alexandria Real Estate in its ground lease from the city of New York for the development of the East River Science Park, the first private bioscience project in New York City; and Starwood Capital Group in connection with the sale of the Houston Hyatt.

In addition, Rabia continues to be active in pro bono work, representing nonprofit Dream (f/k/a Harlem RBI) in developing a new high school building and Covenant House in the sale of property in New York. She was selected for inclusion in Chambers USA 2020, was named a 2020 Real Estate MVP by Law360 and was named in 2017 to the inaugural list of Leading Women Lawyers in New York City by Crain’s New York Business.

These are some of the reasons that we named Rabia to our New York & Tri-State grouping of Lawyers in Real Estate. These are real estate attorneys who have distinguished themselves in both their practice and the larger community.