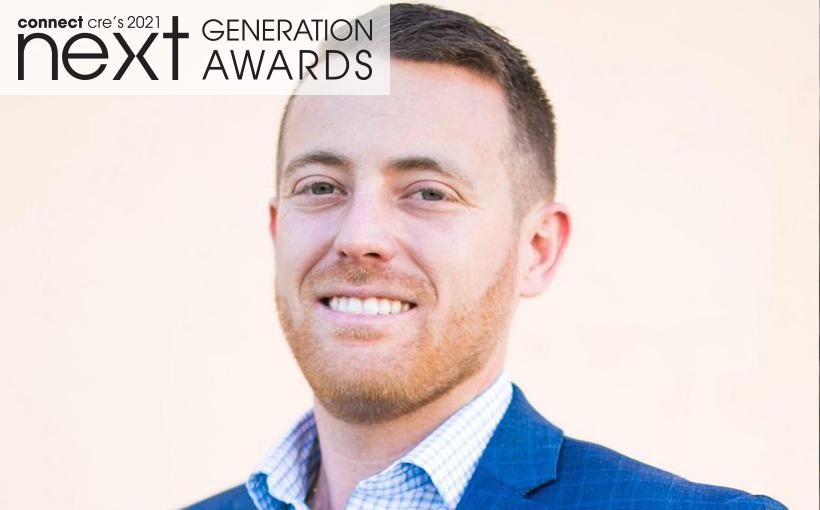 Has supervised more than 2.5 million square feet of construction projects

Has grown company revenue more than 400% since becoming president

Eric Wolf is the president of Excel Construction, a leading industrial and commercial construction company in South Florida. Eric is the son of Wilbur Wolf, the co-founder of the company, and grew up learning the family business from a young age. As a University of Florida graduate with a degree in finance, the younger Wolf learned the importance of maintaining a strong financial outlook towards the family business and closely monitoring project cost, quality and timing to meet client goals.

Eric Wolf first joined the company in 2010 as a project manager/superintendent where he was responsible for pre-construction planning, as well as supervising the construction of projects from ground to key exchange. Through this role he was able to gain valuable knowledge of the industry, as well the sharp business acumen that makes him the great leader that he is today. Since his tenure with the company, he has supervised more than 2,500,000 square feet of construction projects.

In 2016, at the age of 28, Wolf became president of Excel and significant growth followed. Throughout the past five years, Excel has grown from four employees to 15 and the company’s revenue has grown from $11 million to $50 million. Utilizing a forward-thinking approach to each project, he has built upon the company’s strong culture of personalized service that takes care of the client through honest recommendations and project analysis to achieve the best possible results.

These are just a few reasons we chose Wolf as one of the Florida/Gulf Coast 2021 Next Generation Award winners. Connect Media’s fifth annual Next Generation Awards recognize young leaders in the commercial real estate industry who are likely to be influential for years to come.