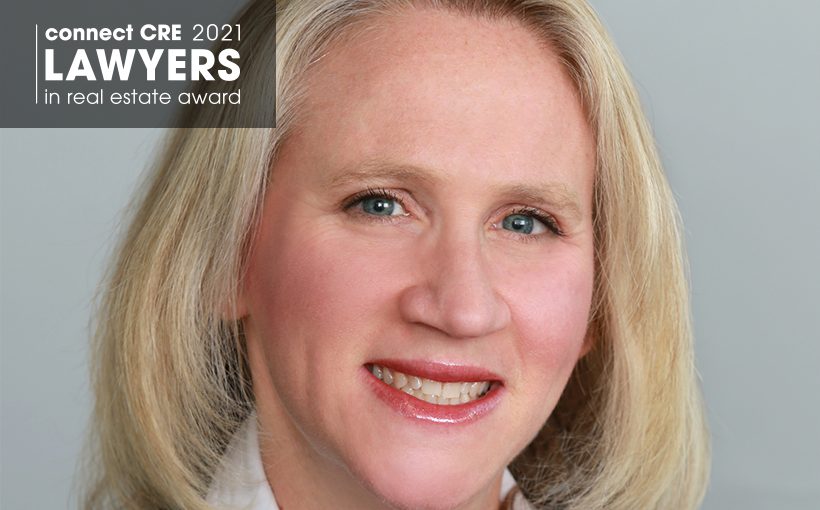 Represents clients with property interests in Chicago and throughout the U.S.

Actively involved in industry groups including ICSC and CREW Chicago

Linsey Cohen became chair of Gould & Ratner’s real estate practice in 2020. Her 20+ years of deal-making experience spans every sector of real estate. She represents developers, owners, investors, property managers and builders with property interests in Chicago and throughout the U.S.

Cohen advises an impressive roster of national clients, and over the past several years, matter highlights have included:

These are some of the reasons that we named Cohen to our Chicago & Midwest grouping of Lawyers in Real Estate. These are real estate attorneys who have distinguished themselves in both their practice and the larger community.

An important aspect of Cohen’s practice is her active involvement in several real estate industry groups, including the International Council of Shopping Centers (ICSC) and CREW Network Chicago chapter. She also has been recognized by Crain’s Chicago Business as a “Notable Women in Law” recipient for 2020. 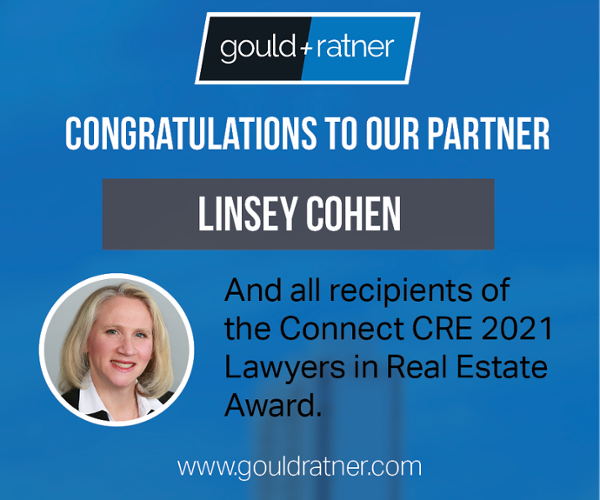