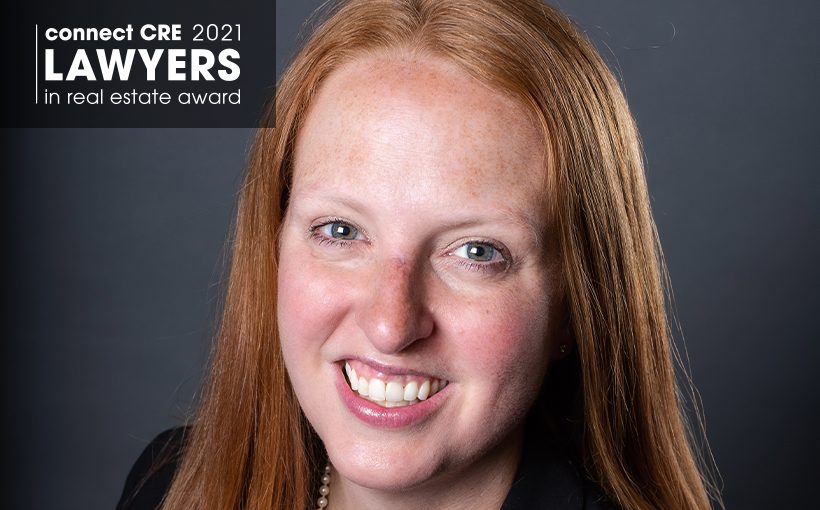 Active in CREW Charlotte since 2011

Anna O’Neal is senior counsel and VP at Wells Fargo, providing support to Wells Fargo’s Corporate Properties Group (CPG) in its mission to cost-effectively and timely provide the physical platform from which Wells Fargo provides service to its customers. She assists and supports CPG in a broad range of transactions and legal settings to acquire, operate, manage and dispose of the variety of locations where Wells Fargo conducts its business. These locations include banking stores, office buildings, data centers, call centers, cash vaults and ATM sites.

O’Neal joined Wells Fargo in 2014 after more than six years at law firm K&L Gates and  immediately started working on multiple complex deals. One of her greatest accomplishments was working on the purchase of a 500,000-square-foot office space at 30 Hudson Yards in New York City that allowed Wells Fargo to consolidate several business units, exit multiple expensive leases and streamline its operations, leading to revenue increases and expense reductions.

Another noteworthy accomplishment was the purchase of an 11-story, 225,000 square-foot office building in the City, London’s financial district. Similar to 30 Hudson Yards, this complex transaction allowed Wells Fargo to exit expensive leases that totaled more than $18 million in base rent annually and consolidate its operations into one location.

These are some of the reasons that we named O’Neal to our Atlanta & Southeast grouping of Lawyers in Real Estate. These are real estate attorneys who have distinguished themselves in both their practice and the larger community.

In addition to her daily responsibilities, O’Neal is very active in her department. She served as the co-chair of the legal department’s Community Service Campaign in 2018 and chaired the campaign in 2019, organizing seven fundraising events.

Outside of Wells Fargo, O’Neal influences the community through her leadership in the region. A member of CREW Charlotte since 2011, O’Neal served on various committees before leading the Member Recognition and Communications committees and later serving on the board of directors.