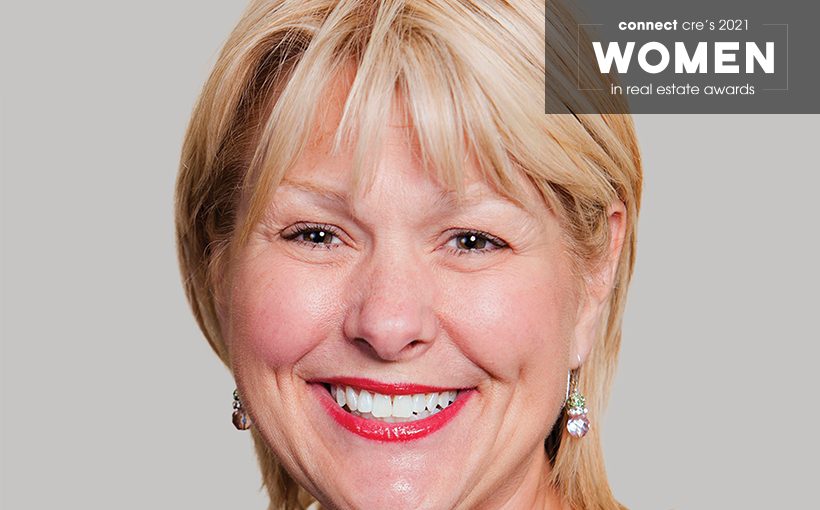 Has worked for numerous firms specializing in HUD finance

Member of several organizations, including MBA, NMHC and NAA

Laura Smith has had an impressive career in commercial real estate, wearing multiple hats. She has worked her way up the ranks at multiple CRE firms, all specializing in HUD finance. She’s been a processer, underwriter and ultimately moved to the production side, where she’s remained for over 25 years.

At Berkadia, Chevy Chase, MD-based Smith serves as managing director of loan originations, where she is responsible for loan origination of market-rate multifamily, affordable and healthcare properties nationwide.

Over the course of her career, she has underwritten approximately $6 billion in FHA, FHLMC, FNMA & Wall Street conduit transactions. She has originated and closed 140 transactions, totaling approximately $1.5 billion. She works nationwide and has closed deals in every HUD region in the country including California, New York, Florida, Texas, Mississippi, Louisiana, Arizona, Pennsylvania, and the New York and DC metropolitan areas.

Smith believes staying humble and valuing a team has been key to her success along with treating people fairly and honestly and working hard to provide the best advice. She prioritizes affordable housing, as it’s desperately needed across the country.

Colleagues say Smith believes hard work and integrity are more important than ever in today’s digital age, and something as simple as picking up the phone and having a live conversation with a client can go a long way and make a lasting impression. 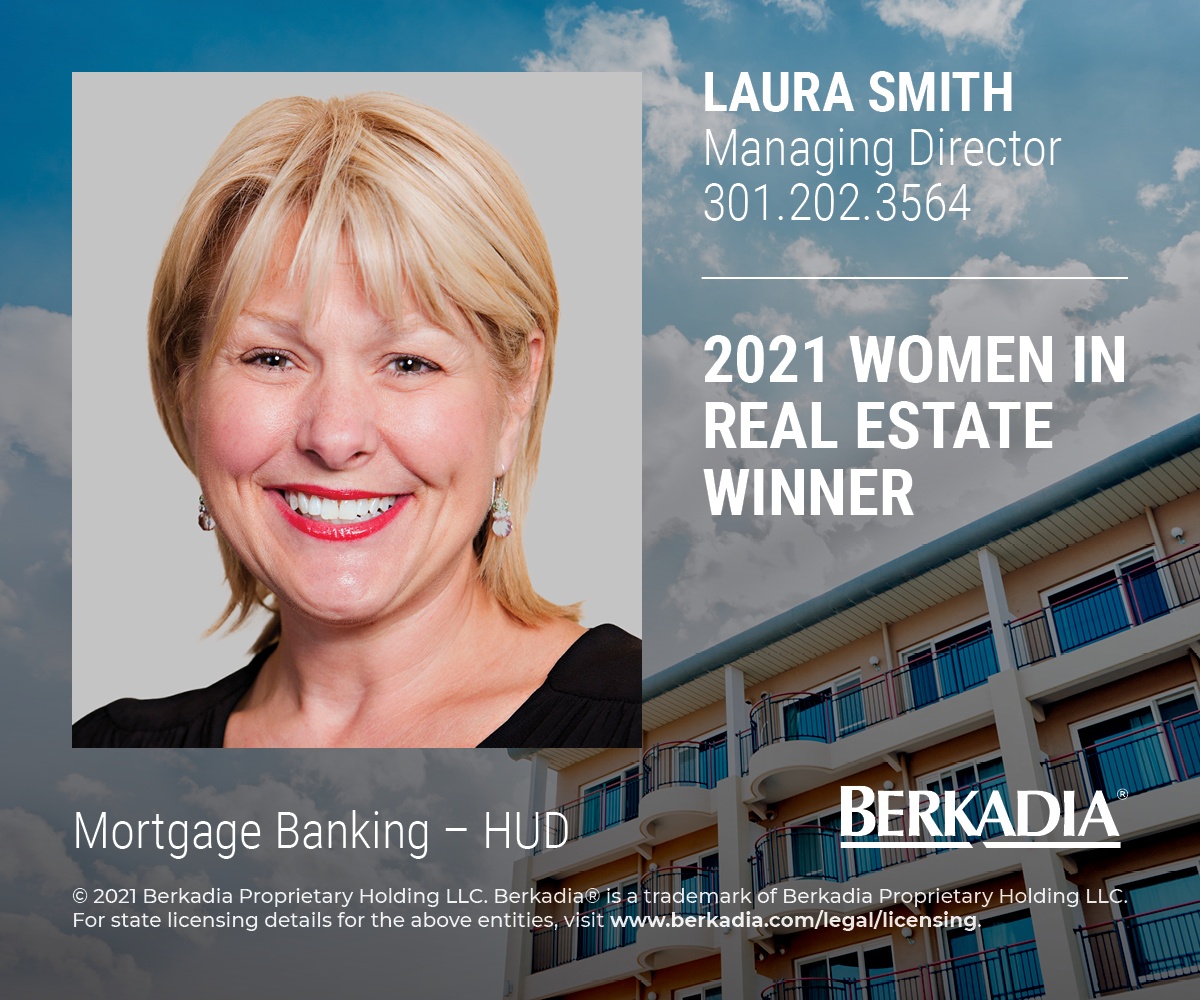