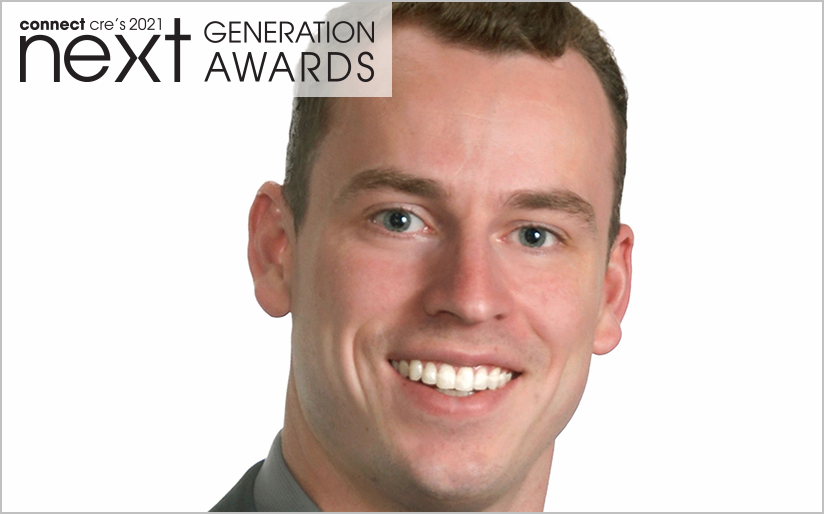 Has been involved in more than 2,000,000 square feet of real estate transactions

Will Frame joined Kidder Mathews in 2015 after graduating from Washington State University. In his fourth year, he was awarded the “big hitter” award, which recognizes the top producers in the company. This was the fastest any broker had achieved that designation.

Soon thereafter he was promoted to SVP and was asked to be a shareholder. With his brother Drew, Will Frame makes up half of the Frame brother team and one of the leading office and healthcare teams in the south Puget Sound.

Since Frame began his brokerage career he has been involved in more than 2,000,000 square feet of real estate transactions at a total volume of more than $300 million.

These are just a few reasons we chose Frame as one of the Seattle/Northwest 2021 Next Generation Award winners. Connect Media’s fifth annual Next Generation Awards recognize young leaders in the commercial real estate industry who are likely to be influential for years to come.