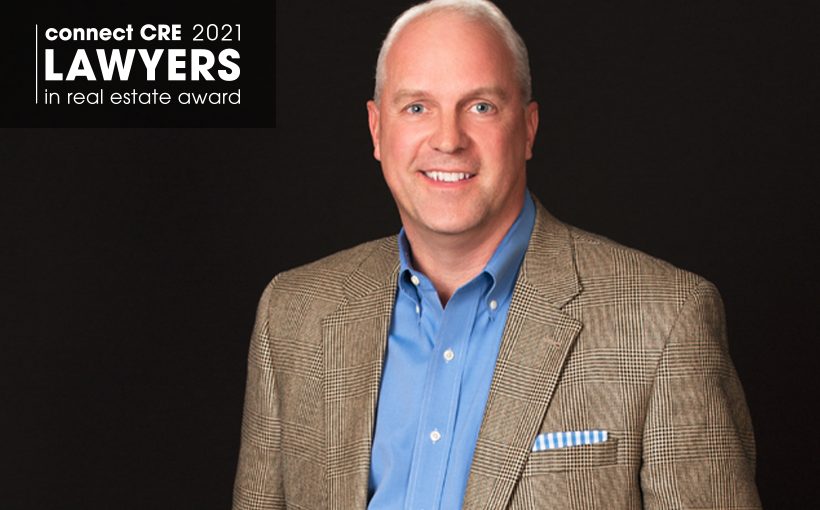 Served on the transition team of then Virginia Gov.-elect Terry McAuliffe

Jack Lavoie serves as head of Cooley’s real estate practice group and partner-in-charge of the Reston office. His practice focuses on real estate transactions, with an emphasis on the acquisition and disposition of commercial real estate, including the purchase, sale, development and leasing of office, industrial, retail and technology-driven properties. He has experience in representing landlords, tenants, lenders and borrowers in the leasing, finance and repositioning of commercial property in the Washington, DC metropolitan area and the Mid-Atlantic region.

Lavoie has represented both institutional and individual landlords and tenants involved in major lease transactions, data center leasing and development and corporate headquarters projects. In addition, he has managed the real estate aspects of many clean and renewable energy projects, including the development of wind and solar lease farms and related installations.

Before joining Cooley, he was a partner and member of the executive committee at Watt, Tieder, Hoffar & Fitzgerald. Prior to practicing law, Lavoie was a senior associate with the Staubach Co, where he managed site identification and lease negotiation for major clients in the Mid-Atlantic region.

Lavoie serves as general counsel to the Northern Virginia Chapter of the National Association of Industrial and Office Parks.

These are some of the reasons we named Lavoie to our Washington, DC grouping of Lawyers in Real Estate. These are real estate attorneys who have distinguished themselves in both their practice and the larger community.