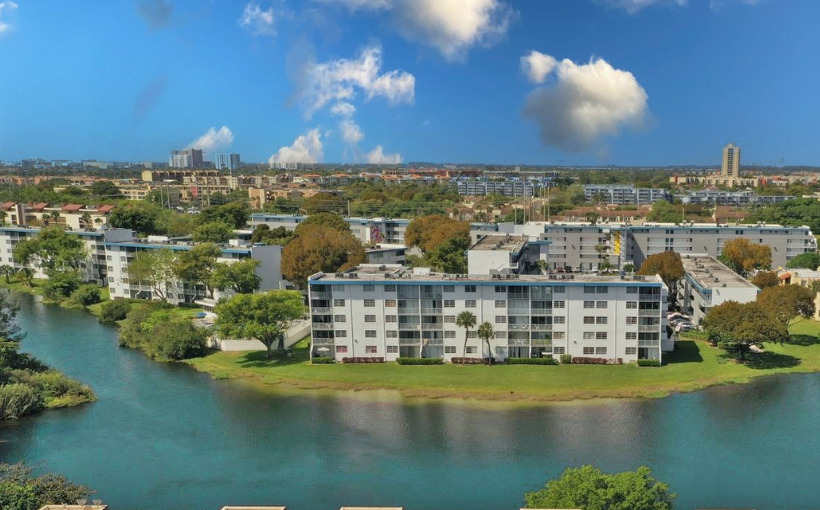 Trion Properties has acquired Art 88 Apartments, a 294-unit multifamily community in the Miami Springs/Doral submarket of Miami, FL for $87.25 million.  The property was 97% leased at acquisition.

Maurice Habif, Simon Banke and Ted Turner from JLL brokered the transaction and Jesse Wright with JLL arranged the financing.

Art 88 is Trion’s fifth acquisition in the Southeast within the past nine months and its first in Miami.

“Miami is one of the fastest-growing rental markets in the nation, with vacancy rates compressing to decade-low numbers, and is poised for future growth as population increases are expected to outpace the United States average by 40% over the next five years,” said Max Sharkansky, managing partner and co-founder at Trion Properties.

The 1971-constructed Art 88 is approximately one mile from Miami International Airport and less than a 20-minute drive to downtown and five major shopping destinations. 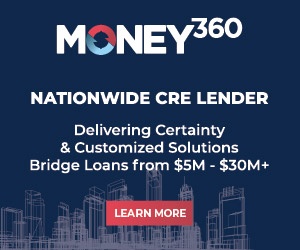