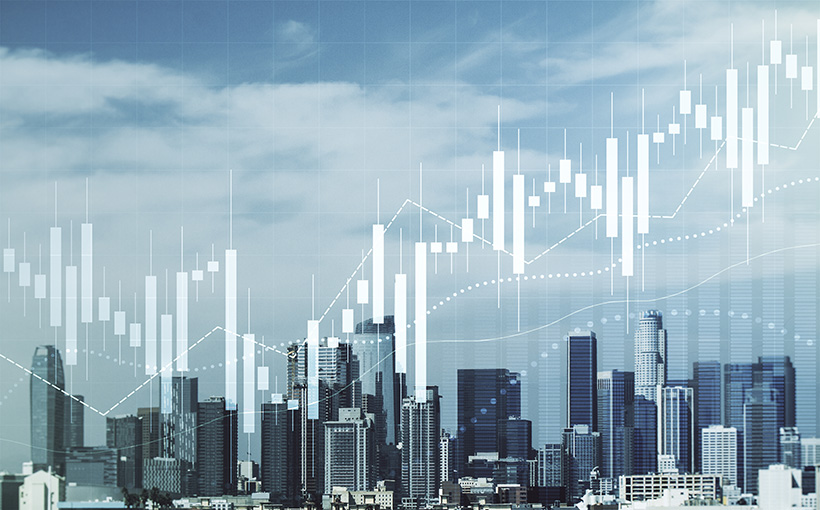 S&P versus CRE: Comparing the Numbers

Less than a week later, Marcus & Millichap released “Commercial Real Estate vs. S&P 500,” a research video that provided data backing to the idea that CRE is a good portfolio-balancing investment, relative to the public equity markets.

And in comparison, commercial real estate offered a far better price appreciation when compared to the S&P 500. Specifically, “while the stock market peaked at the end of 2021, commercial real estate kept going,” Chang said in the Marcus & Millichap video. Not only that, but CRE price increases were across the board, even among the so-called laggards of office and retail.

Chang allowed that CRE prices tend to lag, meaning that closed prices for Q2 2022 deals were probably under contract before the Federal Reserve raised the Effective Federal Funds Rates in September 2022. Chang also indicated that the Fed press conference on Sept. 21, 2022 will also have an impact on commercial real estate.

Additionally, “real estate offers a variety of tax advantages, as well as a wide range and leverage and financing options,” Chang said.