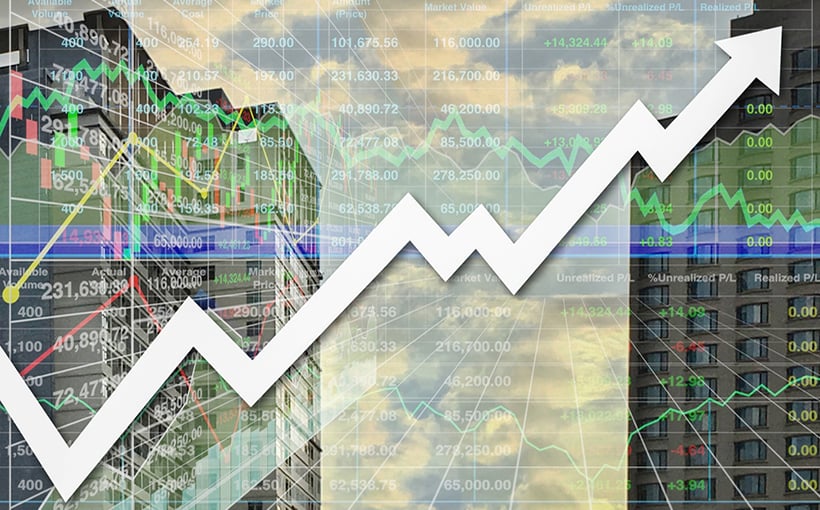 Connecting the CPI and CRE

Earlier this month, the Bureau of Labor Statistics reported that the August 2022 Consumer Price Index (CPI) stood at 8.3%, representing a slight increase from the July numbers. While the price of gasoline had decreased, “increases in the shelter, food and medical care indices were the largest of many contributors to the broad-based, monthly all-items increase,” the BLS said.

Or as real estate economist Ray Perryman recently told Connect CRE: “Inflation is proving to be persistent, which is not good news.” Perryman, who is President and CEO of the Perryman Group acknowledged that the markets overacted to a 0.1% month-over-month CPI increase. Still higher prices are a force to be reckoned with, he said.

Yet there are some bright spots. John Chang, Marcus & Millichap’s National Director, Research Services pointed out that supply chains and logistics are improving while indicators like the Producer Price Index are trending downward. A decrease in energy and housing costs are also “supporting a graduate downward pressure on inflation,” Chang told Connect CRE.

But don’t expect high prices to suddenly go away. “Although we don’t have the major structural problems that characterized the 1970s, inflationary pressures still work their way through the economy over time,” Perryman said. “It’s difficult to stop the process without slowing the economy too much.” Added Chang: “While the U.S. economy is currently positioned to see a slow but steady abatement of inflation, risks of fourth-quarter inflationary shock remain significant.”

Eying ongoing inflation through the commercial real estate lens, “a slowing economy and rising rate is clearly bad for existing assets, reducing demand over time, and creating uncertainty,” Perryman said. “The degree to which the Fed can manage a soft landing will drive effects on existing real estate.”

Perryman also explained that the impact of both inflation and continued increases in the Effective Federal Funds Rate will be highly dependent on geography. “I’m not expecting a major setback in markets that are well-positioned to weather an economic slowdown,” he added. “But in areas where the economic fallout is worse, we can expect commercial real estate to be more noticeably affected.” Chang offered a more optimistic viewpoint. Yes, he pointed out, higher interest rates could weigh on economic momentum. Still, “the positive but weakening economic outlook and stabilizing but-still elevated inflation climate favor commercial real estate investments,” he said. “Compared to other investment options, the in-balance commercial real estate supply and demand climate offers greater stability and a positive long-term yield outlook.”