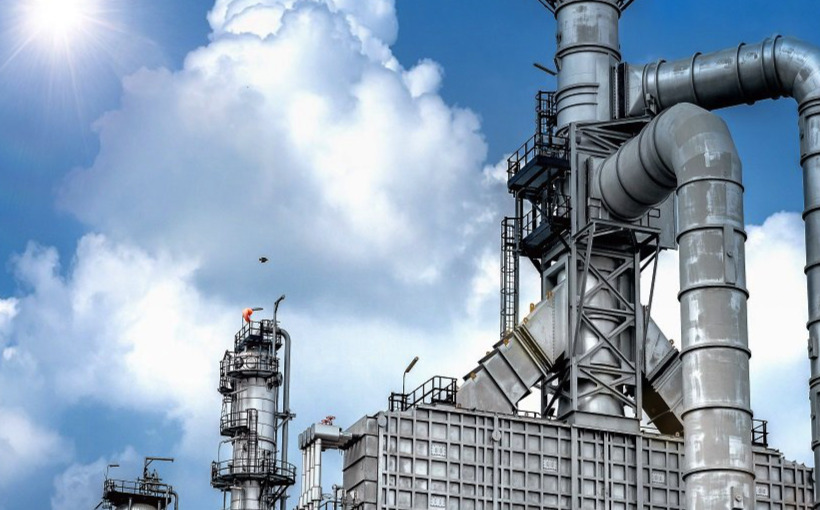 The proposed refinery is a joint venture between Southern Rock Energy and UltraFuels. It’s expected to cost $5.5 billion to build and pump out 250,000 barrels-per-day. The new project will have a number of green enhancements in comparison to past refinery projects. A reduction in carbon dioxide emissions, volatile organ compounds and other greenhouse gas emissions are expected to be cut by 95%.

The project would also include production of blue hydrogen with carbon capture equipment, reducing water consumption by 90%, with 80% of the waste water being recycled or repurposed.