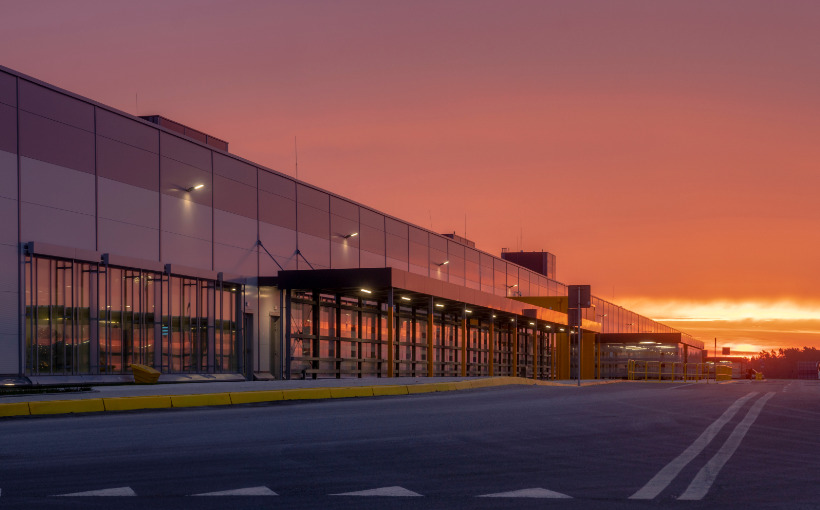 The Inland Empire, one the hottest industrial markets in the nation, is starting to show signs of a slowdown, according to a new report from Savills. In the fourth quarter, industrial vacancy in the region creeped upwards 70 basis points year-over-year, and now stands at 2.2%, while absorption dropped 83% to 1.5 million square feet. Nonetheless, due to continuing e-commerce demand, market conditions remain very healthy.

Landlords continue to raise asking rental rates, which have spiked to $1.46 per square foot in Q4, up 68% from a year ago. The largest lease in the quarter was Hines’ 1.3 million square foot warehouse renewal in Perris, CA and the largest industrial sale was NFI’s $220 million purchase of 13000 Mission Boulevard in Eastvale, CA.