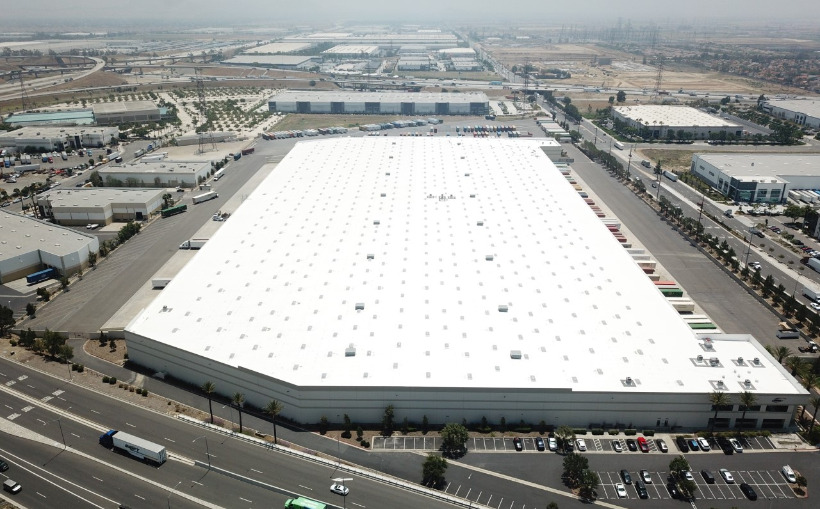 Colliers has closed the $220 million sale of 13000 Mission Blvd, a single-tenant warehouse and distribution building in the Inland Empire city of Eastvale, CA. New Jersey-based NFI purchased the 761,000-square-foot property from Sares Regis Group at a price point that makes it one of 2022’s largest industrial transactions in Southern California.

“We are excited to execute on the continued growth of our real estate platform, especially in Southern California, one of our core investment markets,” said NFI’s Chief Development Officer Michael Landsburg.

Colliers’ Michael Kendall, Gian Bruno, Kenny Patricia, Steve Bellitti, Tom Taylor and Joey Jones represented Sares Regis Group in the transaction. “Largely driven by continued strength in container volume through the largest port complex in the country and the sustained growth in eCommerce, the Inland Empire remains the most sought-after market in the United States. This is a bellwether transaction for industrial in the U.S.,” said Kendall.