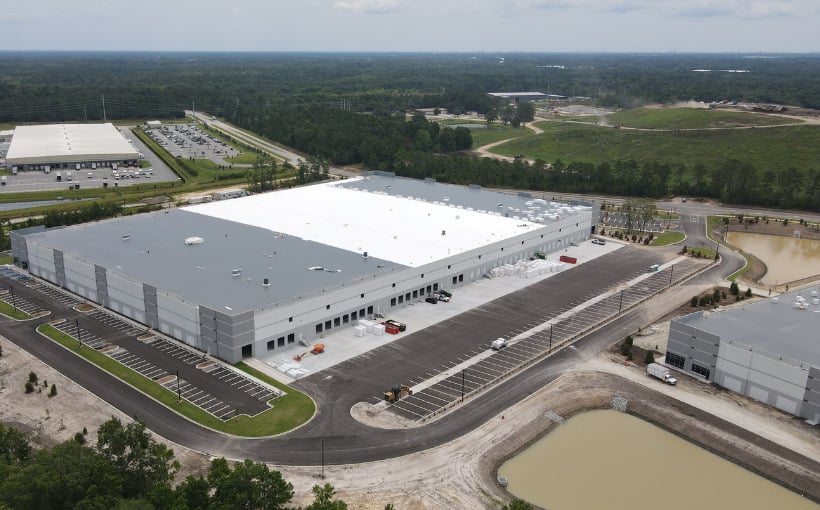 “In a market with such limited availability as Charleston, coupled with Dogwood’s top tier sponsorship, Trade Park East was one of the most sought-after debt executions we have ever worked on,” said Linnihan.

Trade Park East is located along Weber Boulevard and features four Class A, high-bay warehouses ranging in size from 145,600 square feet to 343,160 square feet. Construction was recently completed on all four buildings, which are 100% occupied.

Charleston’s industrial market is one of the tightest in the country, according to CBRE research, with a vacancy of just 0.4% across 72.5 million square feet.