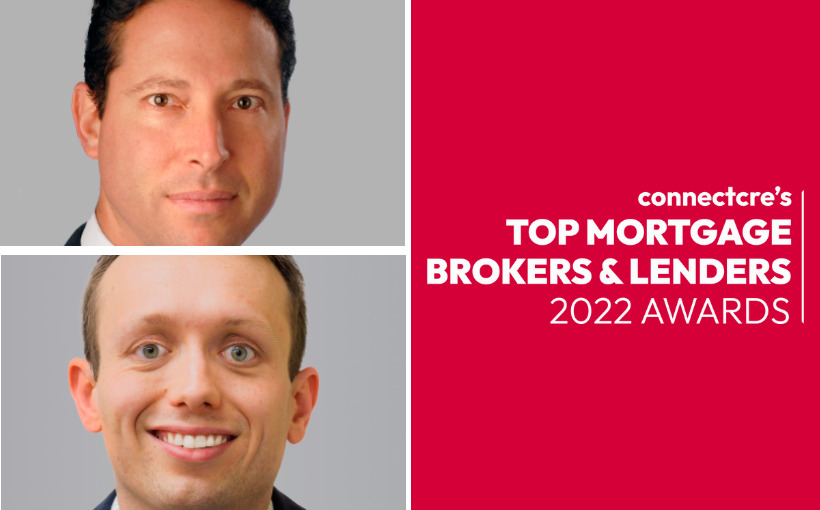 Based in New York and Seattle, with transaction activity primarily in the Pacific Northwest

Dave Karson and Christopher Moyer split their time between Cushman & Wakefield’s Seattle and New York City offices, with transactional activity primarily conducted in the Pacific Northwest region. The team was involved in several prominent loan financing deals focused on some of the most significant projects and developments in the Puget Sound and other markets. The highly complex transactions included a $700-million construction loan for Avenue Bellevue, a 1.1-million square-foot mixed-use project in Bellevue, WA, representing the lender’s first foray into the West Coast.

Other deals in 2021 included $113 million in construction financing for the 29-story Skyglass Tower in Seattle; a $122.7 million refi for the Seattle-based 717,684-square-foot, mixed-use 255 South King Street and a $740 million loan to refinance the more than 771,000-square-foot Burlingame Point in San Francisco.

Karson and Moyer have already closed several prominent financing-related transactions in the Pacific Northwest in 2022.

These are some of the reasons we selected Kason and Moyer for inclusion in the Connect CRE Top Mortgage Brokers and Lenders Awards. These awards recognize industry professionals who have demonstrated the highest standards in commercial real estate finance.