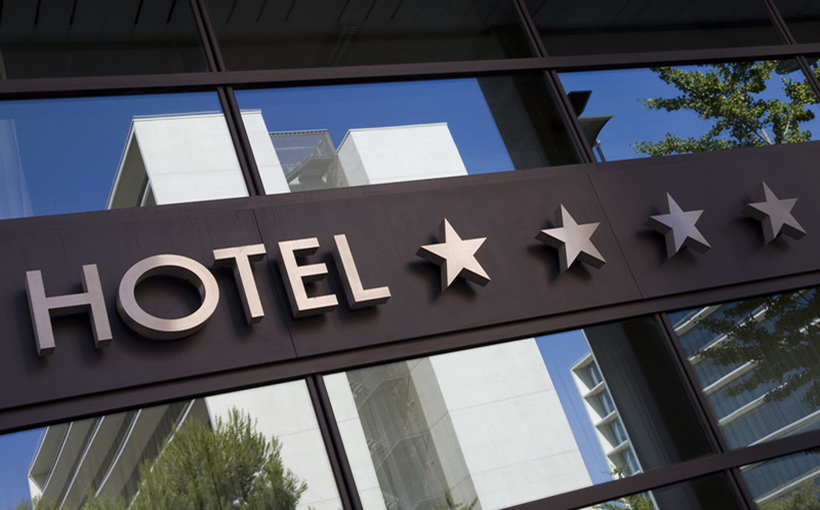 Where CMBS Delinquencies are Headed in 2021, More or Less

Following a tumultuous year that has seen “near record-breaking high delinquency and special servicing numbers” for CMBS loans, 2021 is expected to see further movement, Trepp reports. Among the various property sectors, it won’t all be in the same direction, though, and there’s room for divergence of opinion on just how much the numbers will rise or fall within a given sector.

On a recent podcast, Trepp’s Joe McBride and Manus Clancy charted the outlook for CMBS delinquencies over the next six months. Here’s a summary of their predictions, by property type:

Hotels: November data revealed the lodging delinquency rate came in at 19.66%. By July of 2021, McBride believes the new rate may be about 6.80%, a drop of nearly 65% over the next seven or so months. Clancy is “a little less optimistic,” predicting a decrease to only 15% by that time.

Retail: The Trepp retail delinquency rate in November was reported at 14.21%. McBride expects this rate to be cut nearly in half by July 2021, reaching 7.17%, with the assumption that a further stimulus package and a vaccine are in place. Conversely, Clancy thinks the number will rise to 16.5% by next summer.

Office: November’s delinquency rate for office loans was 2.27%, a drop of 22 basis points from October. Both McBride and Clancy believe that this rate will rise through next year, although they disagree on how much of an increase office CMBS will see. McBride predicts 4.15% delinquency next July, while Clancy expects it to reach 2.75% by then.

Industrial: November’s delinquency report showed a 43-bp drop from October to reach 1.1%. Clancy expects the current rate to hold steady through July 2021. McBride also anticipates a relatively consistent rate for industrial delinquencies throughout the pandemic, with a July reading of 1.53%.

Multifamily: Delinquencies came in 3.11% for November. Here as in the industrial sector, Clancy and McBride expect steadiness over the next several months. McBride believes the rate will come in at 3.1% for July 2021, while Clancy settled on a slight increase to 3.3%, “despite debating a change to 2.75%.”