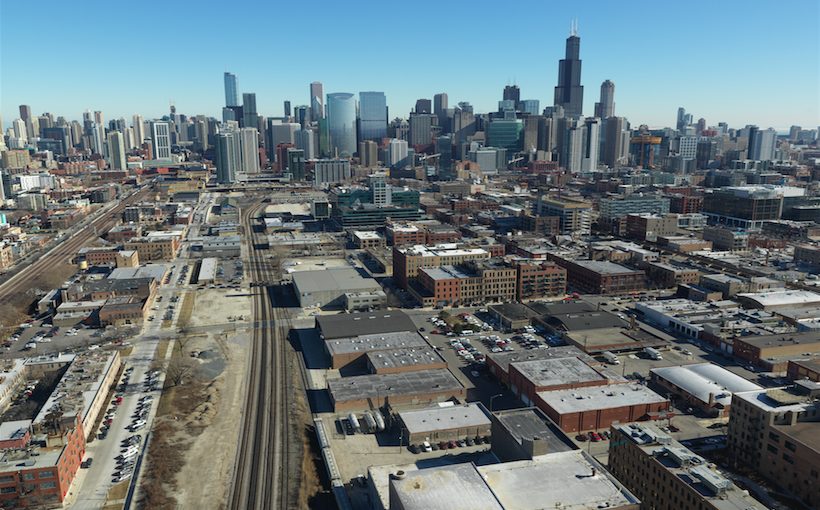 Mayor Lori Lightfoot recently introduced a zoning code amendment to Chicago City Council that would allow housing within a former Near West Side Planned Manufacturing District (PMD) that is transitioning to a mix of commercial, innovative, and other uses.

The amendment would affect properties within the Kinzie Corridor Overlay District, which in 2017 replaced a portion of the Kinzie Corridor PMD, which prohibits residential uses. The overlay district was adopted to guide the area’s growth as a mixed-use extension of downtown.

The addition of residential as an allowed use within the overlay is consistent with the Fulton Market Innovation District (FMID) plan, which was updated this spring to address market trends within a portion of the Near West Side.

FMID strategies include the expansion of residential uses north of Lake Street; a recommended 30% affordability for new residential projects; and prioritized infrastructure investments.