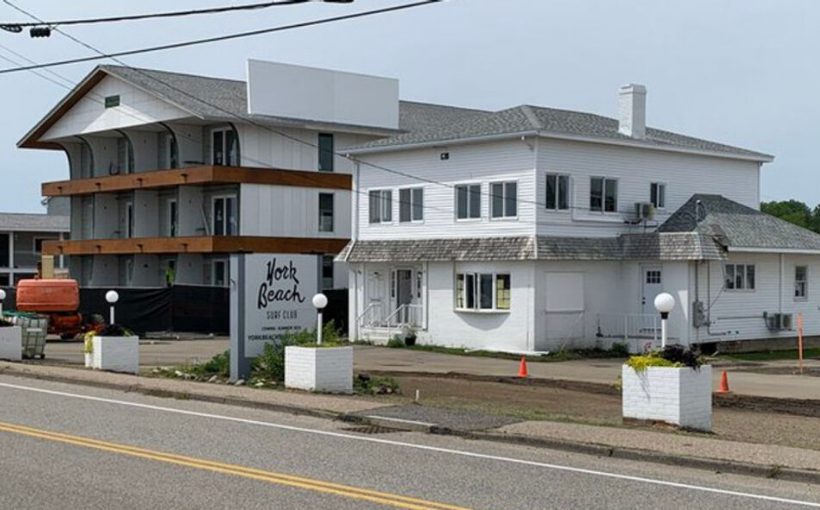 York, ME-based The Surf Company, LLC, has partnered Life House to operate its two beachfront hotels in York. The portfolio, which encompasses nearly 140 keys on the beach, represents Life House’s first projects in ME and the firm’s intentions to expand their partnership with The Surf Company up and down the New England coast.

Formerly the York Harbor Motel and Cottages, the 54-room (suites and bungalows) York Beach Surf Club has reopened after a multi-million-dollar renovation with theming based on the unique and surprising history of surfing in ME.

The Sea Latch Inn is a five-minute walk up the beach from the York Beach Surf Club. The property encompasses 84 rooms within a three-story building that is currently being rebranded with plans for completion prior to the 2022 summer season.

The Surf Company is owned/operated by York’s Perkins family, which has been a part of New England hospitality for over 150 years.