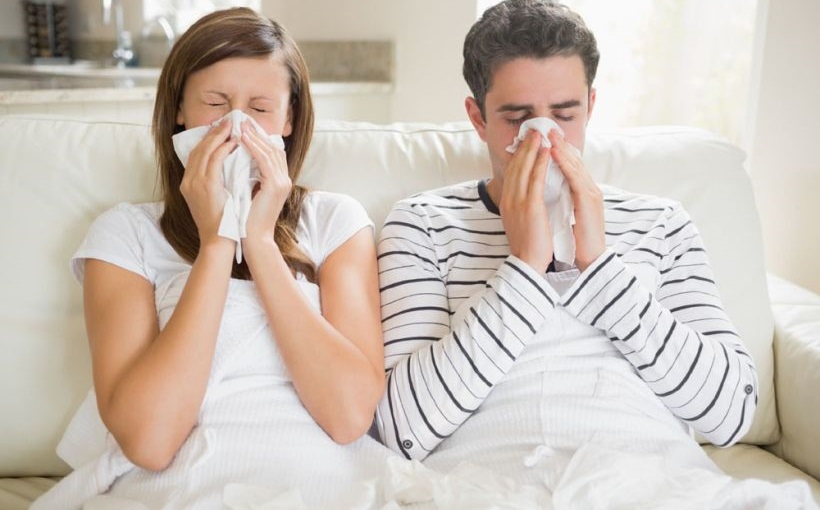 This Year’s Flu Could Be Worst in History

This year’s flu is particularly virulent and lethal for many. Medical experts in the United States fear it could be the worst flu in history—even worse than the Spanish Flu pandemic in 1918 that infected roughly 500 million people worldwide and killed between 50 million and 100 million. That flu sickened more than 25% of the U.S. population and resulted in the deaths of about 675,000 Americans.

This year’s main flu strain, the influenza A virus known as H3N2, is more difficult to fight. It’s far worse than the swine flu, H1N1, which made headlines in 2009 for infecting 51,000 in Australia. The country down under, which usually serves as a predictor for countries in the Northern Hemisphere, saw 215,000 people catch H3N2 during its flu season, and reported far higher-than-normal hospitalizations and deaths as a result.

Alarmingly, the vaccine was effective in only 10% of flu cases in Australia because it mutated. The U.S. vaccine uses the same formulation, and one could expect the same level of effectiveness.

As Australia’s flu season ends, the U.S. flu season is just beginning. So far, the Centers for Disease Control is reporting widespread flu conditions in every state except Hawaii and the District of Columbia.

National
Weekender
This Year’s Flu Could Be Worst in History
Jennifer Duell
January 17, 2018