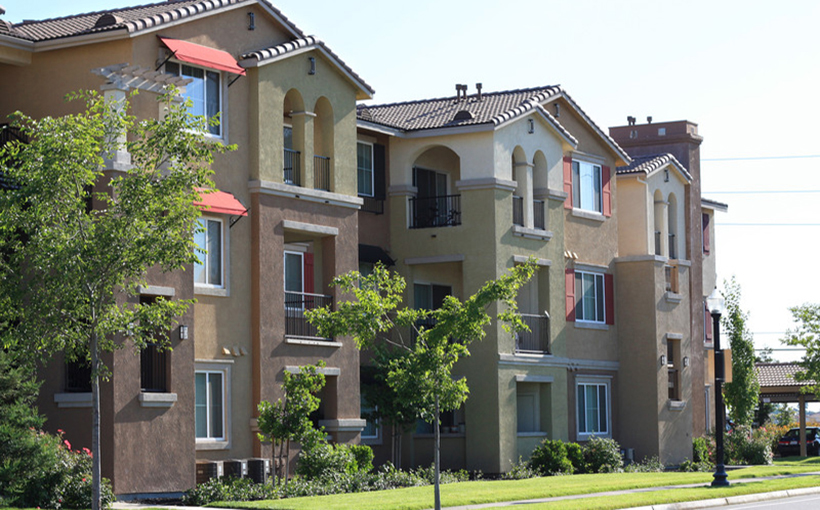 Yardi Matrix to CRE: “Slowdown in Multifamily Rents? Not Yet”

One month into Q2 2022, it seems as though the U.S. apartment sector isn’t showing any signs of slowing down. According to Yardi Matrix’s April 2022 “National Multifamily Report,” year-over-year rent growth continues to climb, while occupancy remains in the “full” category at above 96%.

The report said that asking rent increased by $15 in April to another record-breaking high of $1,659 per unit; year-over-year growth was 14.3%. Among Yardi Matrix’s top 30 metros, rent growth had increased at least 8.8% (in all but one).

Rent growth was strongest in Florida and the Southwest, even as Boston, New York, San Jose and Philadelphia are recovering from the COVID-driven downturns. Leading the way was Miami, which reported a 24.6% year-over-year rent growth. When it came to asking rents, the report demonstrated bifurcation in Orlando and Nashville. In Orlando, rents increased by 2.9% among renters by necessity and 0.2% for lifestyle renters. In Nashville, rents grew by 2.1% and decreased by -0.1% for RBN and lifestyle renters, respectively.

Meanwhile, the single-family asking rent rate climbed above $2,000 a month for the first time.

The culprit for continued multifamily rent growth is continued housing scarcity; it’s estimated that the U.S. is between 2 million and 5 million housing units short of what’s needed to meet demand. The problem is lack of development; land constraints and costs, combined with increasing labor and construction supply costs, is making it difficult to get many projects out of the ground. Adding regulatory hurdles and NIMBYism to the mix, and many new developments are slow to start.

But in speaking at the recent National Multifamily Housing Council’s Research Forum, Chris Porter with John Burns Real Estate Consulting said the shortfall shouldn’t be permanent. With housing starts at 1.8 million annually (above the 40-year 1.4 million average), “we are now headed into a period of unsustinably high construction,” he said.

Still, fundamentals are still strong. “The job market is strong, and household finances remain healthy, as evidenced by a robust increase in consumer spending during the first quarter,” the report pointed out. Additionally, higher mortgage rates are anticipated to keep potential homebuyers in rental situations, even as household formation growth is anticipated to remain strong.