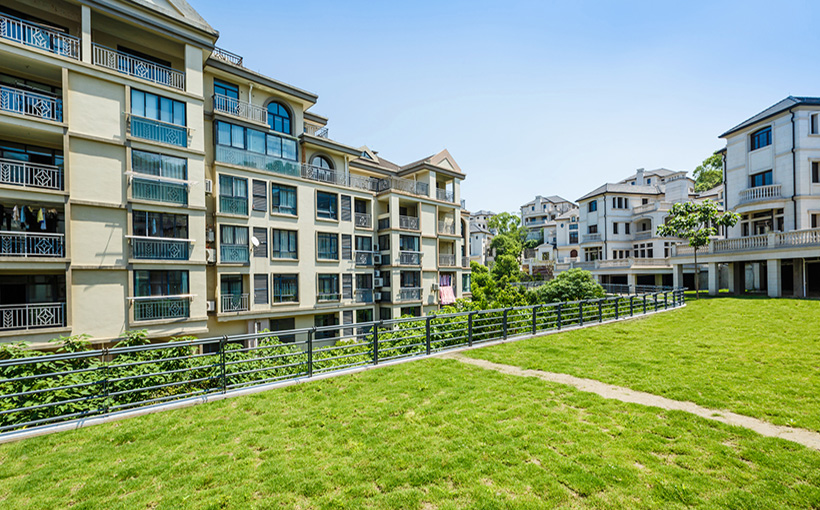 Yardi: First Half of 2019 Ends Strong

While multifamily rent growth began slowly in 2019 (in comparison to recent years), rents increased in Q2 2019. According to figures released by Yardi Matrix, this led to a 2.6% increase in rent growth during the first half of 2019. Furthermore, June 2019 figures show that year-over-year growth increased by 3.3%, up 40 basis points from May 2019. This led Yardi analysts to suggest that while “growth trends tend to slow down in the second half of most years, the multifamily market’s extended run of strong performance does not appear to be winding down soon.”

Another interesting fact: the gap between lifestyle rents and renter-by-necessity (RBN) continued contracting, due to affordability issues. “After years of rapid rent growth, working-class renters are struggling to afford housing,” Yardi analysts noted. Meanwhile, lifestyle renters’ wages and incomes increased faster than the national average, and “are able to pay higher rents despite vast new supply,” the report said.