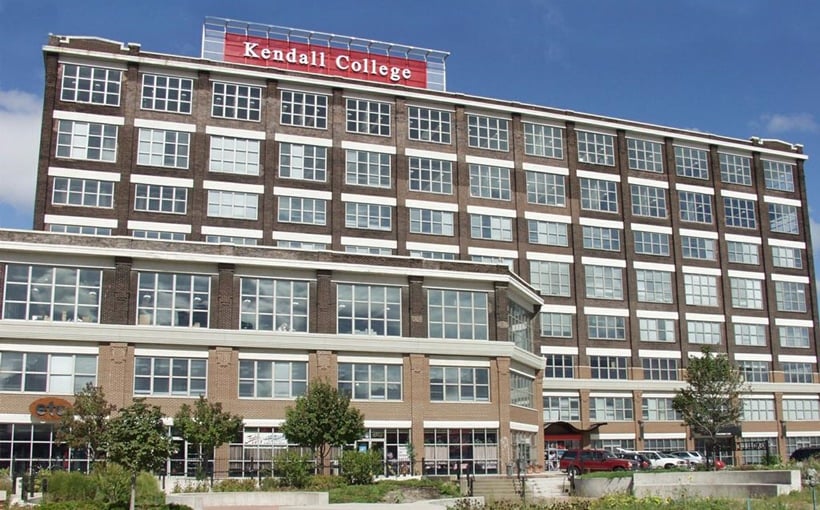 The 178,733-square-foot building was home to for-profit culinary arts and hospitality management school Kendall College from 2005 until 2018, when its degree programs were acquired by National Louis University and moved to Michigan Avenue. WPC bought it in 2008 in a $28.7-million sale-leaseback.

Crain’s reported that the intent behind putting the property on the market is that buyers will line up to acquire it while a new Bally’s casino and entertainment complex and a mix of apartment high-rises are on track to be developed nearby. The building is across the street from a former Greyhound bus maintenance facility that Onni Group plans to redevelop with 2,700 apartments.