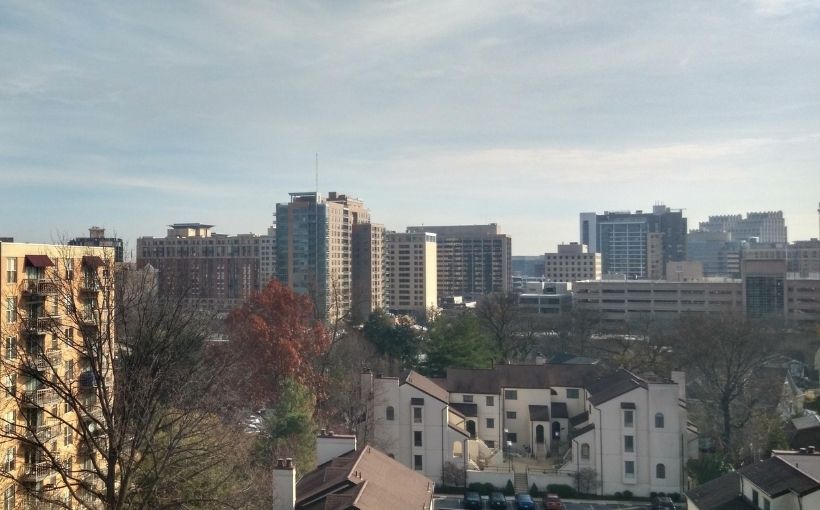 Washington Property Company has broken ground on a $107-million apartment community in downtown Bethesda, MD.  In addition, WPC has closed on a $69 million construction loan from Bank of America with preferred equity provided by FCP.

Solaire 7607 Old Georgetown will house 198 apartments and street-level retail when it is completed in 2023. The development will rise 22 stories above the corner of Old Georgetown Road and Commerce Lane in Bethesda’s rapidly transforming downtown. It is situated less than a block from the Bethesda Metro station on Metrorail’s Red Line.

With the completion of Solaire 7607 Old Georgetown, the Solaire brand will total approximately 1,700 units in the region, all of which are located within walking distance of Metrorail’s Red Line.

Public space improvements for the project will include enhanced streetscaping along Old Georgetown Road and Commerce Lane, along with a new pedestrian connection to the adjacent Bethesda Place plaza.