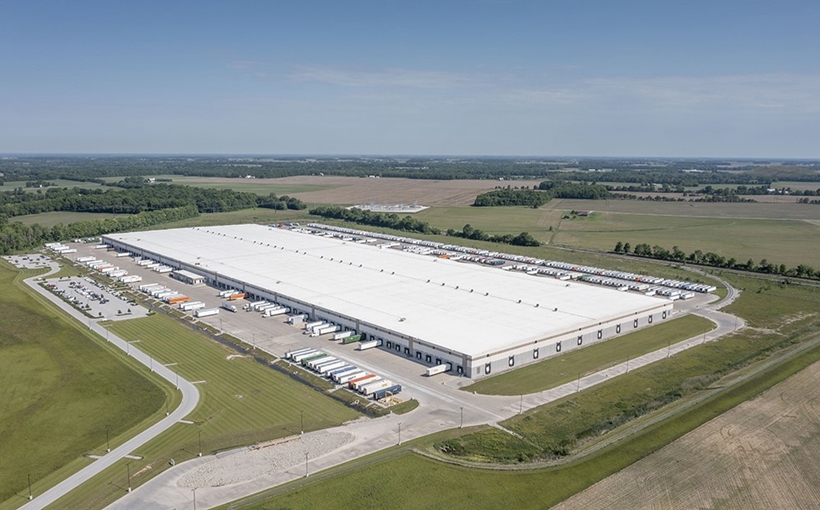 A JLL Capital Markets team of senior managing director John Huguenard and senior director Kurt Sarbaugh marketed the property on behalf of the seller, Founders Properties, LLC. The facility was completed in 2015 as a build-to-suit industrial facility for ConAgra, the 11th-largest food and beverage maker in the U.S.

“This building is one of the largest modern distribution centers in the Midwest and plays an integral role in ConAgra’s ability to deliver food to a significant portion of the country,” Huguenard said. “These types of infrastructure-driven offerings continue to attract institutional capital.”

Separately, WPC announced the $27-million sale-leaseback of a 187,000-square-foot temperature-controlled and refrigerated warehouse facility within the Minneapolis MSA, and the completion of a $25-million, 505,000-square-foot warehouse and logistics redevelopment in Pennsylvania’s Lehigh Valley.