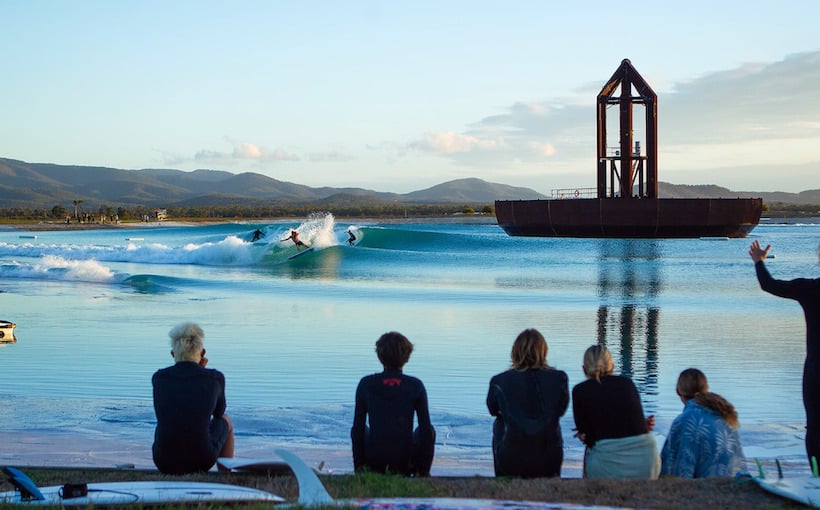 Surf Lakes is coming to Austin and the project is slated to be the biggest surf park development in the world. Australian-based Surf Lakes is building the project. With a 12-acre Surf Lake at its center, surrounded by sandy beach, boardwalks, restaurants, hotels, retail shopping and residences, the 400 acre ‘Pura Vida’ high adventure community will be located just south of Austin’s international airport. It will be 20 minutes from downtown, and 15 minutes from the new $10 billion Tesla Gigafactory, (which will employ 20,000 people).

The land was purchased by local developers seeking to position Surf Lake as the centerpiece of their mixed-use retail and residential community. With the land secured, along with zoning, water, and wastewater entitlements, ground-breaking could be as early as mid-2023.  The capital expenditure on the project is expected to exceed $1.3 billion.

Surf Lakes has been building surf parks since 2016.