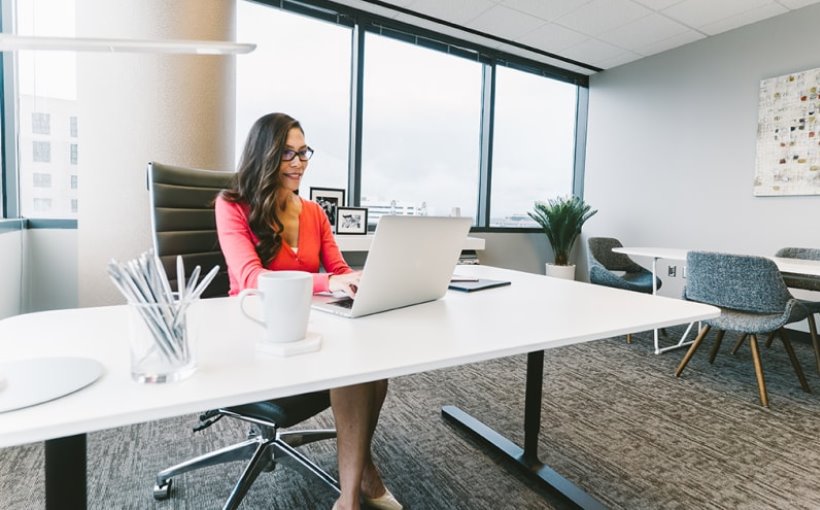 WorkSuites has been growing rapidly despite the pandemic. Two new locations at 640 Taylor in Fort Worth and 1000 Main in Houston will be the fourth and fifth locations the company has opened in the past year.

Founder and CEO Flip Howard credits much of the company’s growth to the groundswell of homebound professionals looking for COVID-safe productivity-conducive workspaces. Houston and Fort Worth are two markets where demand is increasing, says Howard.

“Dallas-Fort Worth and Houston were the top two markets in the country last year for population growth and we don’t see that momentum slowing any time soon,” he says. “We’ve seen a dramatic increase in demand for hybrid, part-time office space and co-working.”

WorkSuites is slated to have both locations up and running in mid- to late fourth quarter 2021.