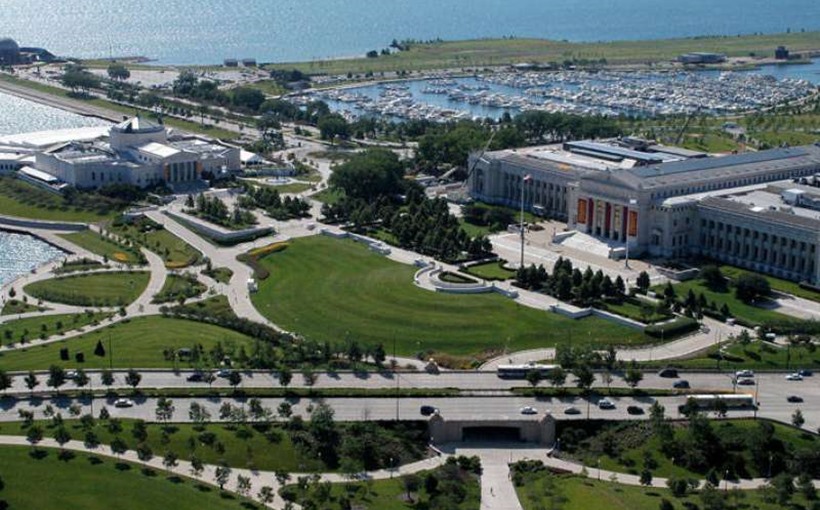 The report is the culmination of the effort to reimagine the Museum Campus that Lightfoot announced in February. The working group was composed of 23 civic leaders and chaired by Richard Price, executive chairman of Mesirow.

“I am confident that the vision outlined for the Museum Campus can build a brighter future for generations in our great city,” said Price.

The Campus includes the Shedd Aquarium, the Field Museum, the Adler Planetarium, Soldier Field and the Lakeside Center of McCormick Place. It also includes key natural and recreational areas including the 12th Street Beach, Northerly Island Park and the Lakefront Trail.