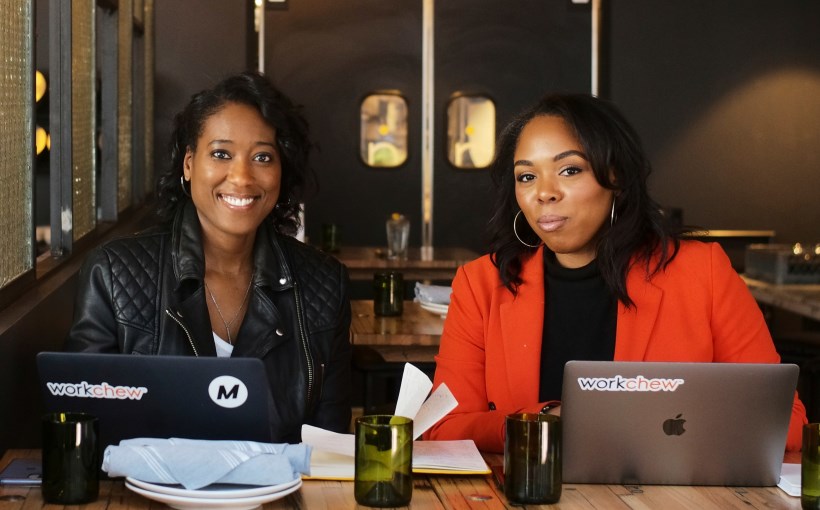 As more companies move to hybrid workplace models, many are contemplating how to keep remote employees engaged, happy and productive. WorkChew, a startup that turns hotels and restaurants into on-demand flexible workspaces, has raised $2.5 million in an oversubscribed seed round.

WorkChew, founded by Maisha Burt in late 2018, allows remote professionals to find and book workspace in U.S. cities and suburbs. Membership is often covered by employers but can also be purchased by individuals.