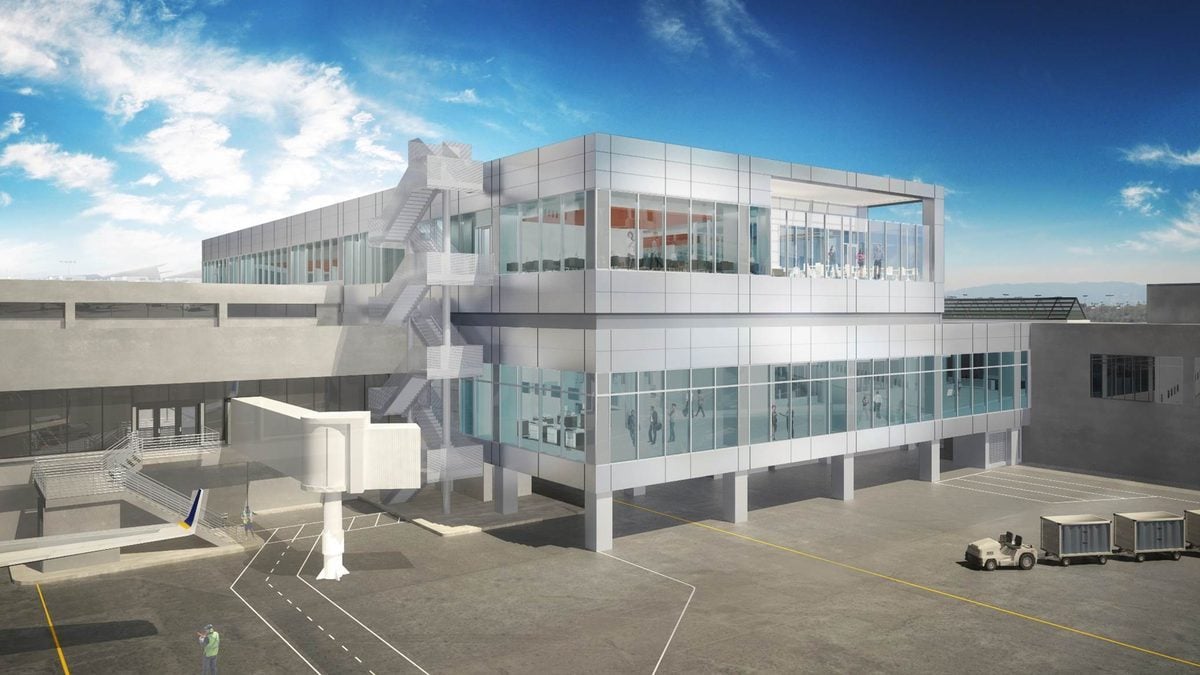 United Airlines has started its $573-million undertaking of the renovation of Terminals 7 and 8 at Los Angeles International Airport.

Improvements include at new lobby at both terminals, a new 20,000-square-foot United Club area, updated earthquake support and an improved baggage-transportation system. All of the security checkpoints will be consolidated into one area, which will call for a 25,000-square-foot expansion.

The new lobby will have more self-service ticketing and baggage kiosks, while gate seating will be upgraded and charging stations put in place.

The terminals haven’t been renovated since 1984 when the Summer Olympics was in Los Angeles. Work is set for completion in December 2017.

In your opinion, how badly are these renovations needed?