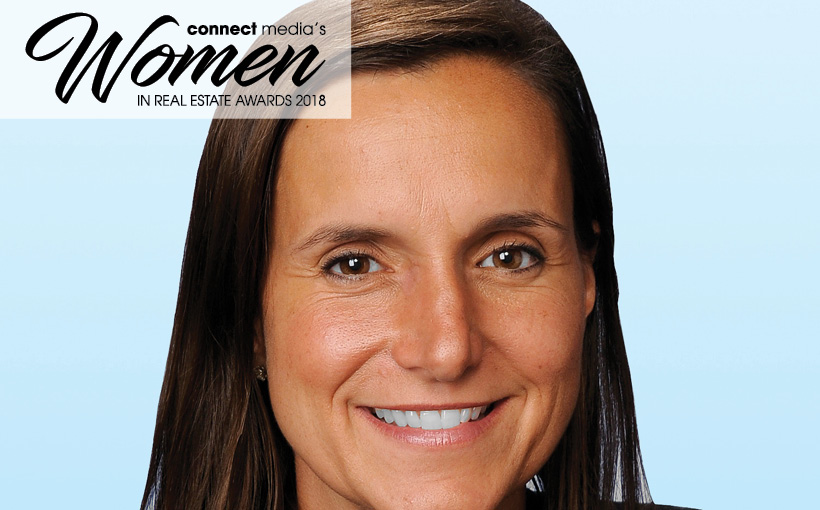 Women in Real Estate 2018: Colliers’ Ford is a Juggernaut of Seattle CRE

An EVP at Colliers International, Laura Ford is a 20+ year CRE veteran specializing in office leasing and sales in the highly-competitive downtown Seattle market. By themselves, the numbers bear out Ford’s reputation as a multiple-award-winning juggernaut of the local market: leases and sales totaling more than 11 million square feet since she began her career, with two million of those square feet in 2017 and 2018 alone.

Ford uses her own market knowledge and understanding of the evolving Seattle economy to position buildings and connect space with tenants not traditionally associated with that kind of property.

A case in point is Amazon’s 2017 lease of 485,000 square feet on the upper floors of the Macy’s flagship at 300 Pine St. She and her partners knew Amazon was in the market for more space, and the Macy’s building offered a Downtown location with large floorplates.

And, while commission-based professions such as commercial brokerage generally breed a reluctance to share “trade secrets,” Ford goes in a different direction. She and her partners are perhaps the most collaborative team in Colliers’ Puget Sound offices.