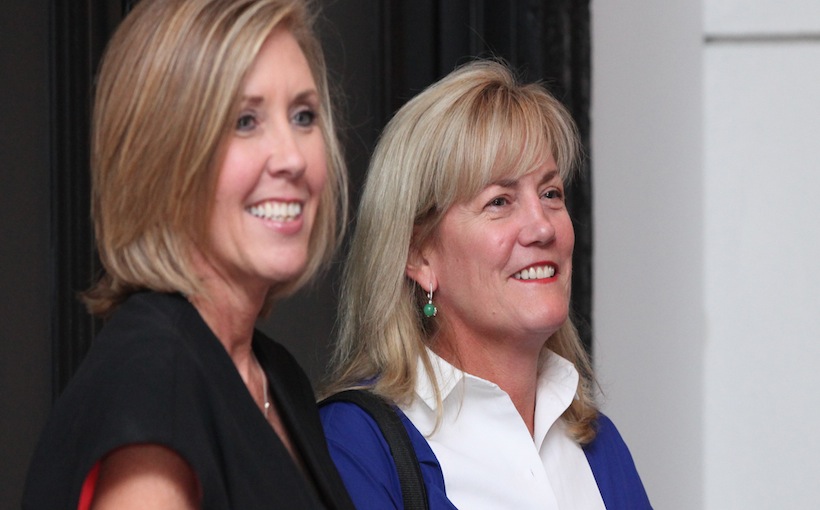 More Women in CRE C-Suite Than Ever Before

CREW Network commissioned their Benchmark Study to track the progress of females over the past 10 years in the industry, especially when compared to their male counterparts. In taking a new approach for the survey’s distribution, CREW enacted a “forward to a colleague” option. This resulted in 2,000 respondents and included a greater gender distribution than previously achieved in its 2005 and 2010 surveys.

The Benchmark Study Report’s findings are both eye-opening and promising for the advancement of women in the male-dominant CRE industry, yet they also tell the story of much needed change.

CREW Network’s CEO Gail S. Ayers, said, “We are encouraged by the positive results of this research and the overall satisfaction of women in commercial real estate, but change is not coming fast enough.”

Do you think that the CRE industry (or workplaces in general) needs to invite change regarding gender differences? Share your thoughts below.

California
More Women in CRE C-Suite Than Ever Before
Connect CRE
April 1, 2016