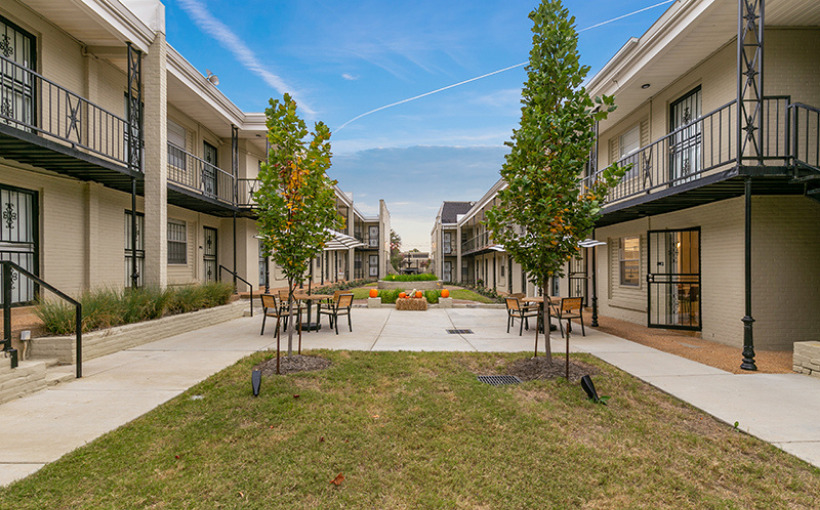 Charlotte, NC-based Capstone Apartment Partners has closed the $12.5-million sale of Ironworks, an 88-unit apartment community in Memphis, TN. According to the company, at $142,045 per unit the transaction sets a record high price per unit in the 38105 zip code, which was previously $81,250 per unit.

Prior to selling Ironworks, Pendleside implemented a transformational interior renovation program over the last two years encompassing 77 out of 88 total units. Wogan Group plans to continue upon the existing value-add program and complete upgrades on the remaining 11 unrenovated units.

The 1966-vintage Ironworks is comprised of one- and two-bedroom units. The community is located within Memphis’ Medical District and is within walking distance of nearly 30,000 jobs in six major medical institutions.