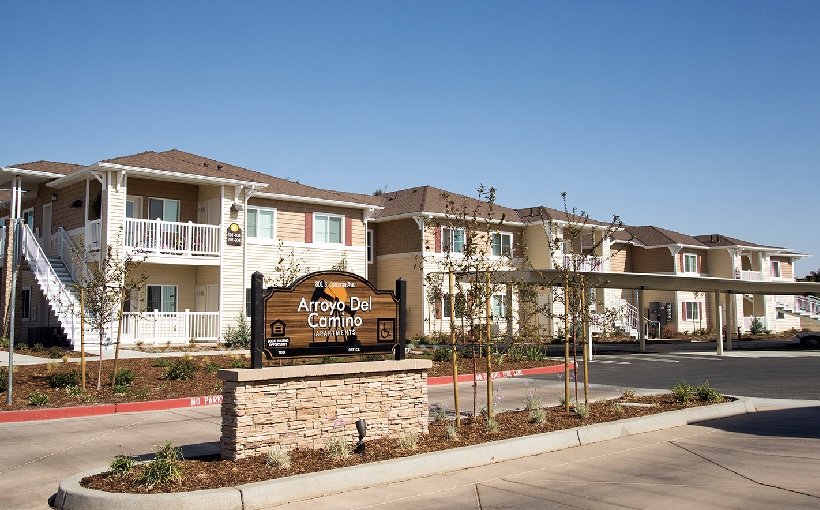 Investor, asset manager and developer with affordable-housing expertise, WNC, raised nearly $192 million to update and renovate 1,873 units across the country (states listed below).

In addition to the investment raise, according to a news release, a portion of the units will be set aside to help populations including veterans; young adults aging out of the foster care system; homeless, formerly homeless or individuals at-risk of homelessness; as well as residents suffering from mobility, hearing and visual impairments.

Also from the release, and germane to a shortfall of 6.8 million affordable spaces, nationwide:

The properties in WNC Fund 52 will create approximately 3,200 jobs, and the economic impact of the properties are expected to generate more than $490 million in local income tax and other government revenue. Out of the 1,873 units, 47% are located in difficult to develop areas or qualified census tracts. Additionally, 42% are located in majority minority tracts, which have populations comprised of at least 50% minorities.