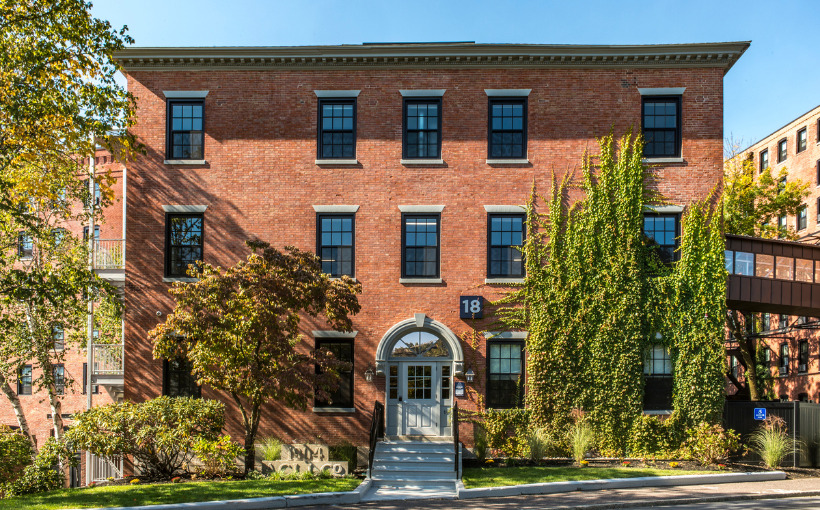 WinnCompanies has completed a $49.3-million rehabilitation project to repair and modernize The Tannery, a 284-unit affordable housing community in Peabody, MA.

The four-building community, now named Preserve North, is built in a historic former leather tannery that helped make Peabody a worldwide hub for leather manufacturing in the early 1900s. The property included a decaying 225-foot brick chimney that was taken down to 15 feet and converted into a memorial.

Preserve North began in the fall of 2018 when Massachusetts housing officials asked WinnCompanies to try to acquire the four-building complex to prevent it from being sold to a market rate developer with deed-restricted affordability protections expiring.

With financing from MassHousing, WinnCompanies was able to purchase the site in July 2019 in a transaction that extended the community’s affordability provisions for a minimum of 45 years.

Thirty-five apartments are restricted to households earning less than 30% AMI, 165 are for at or below 60% AMI and 35 are for below 80% AMI.