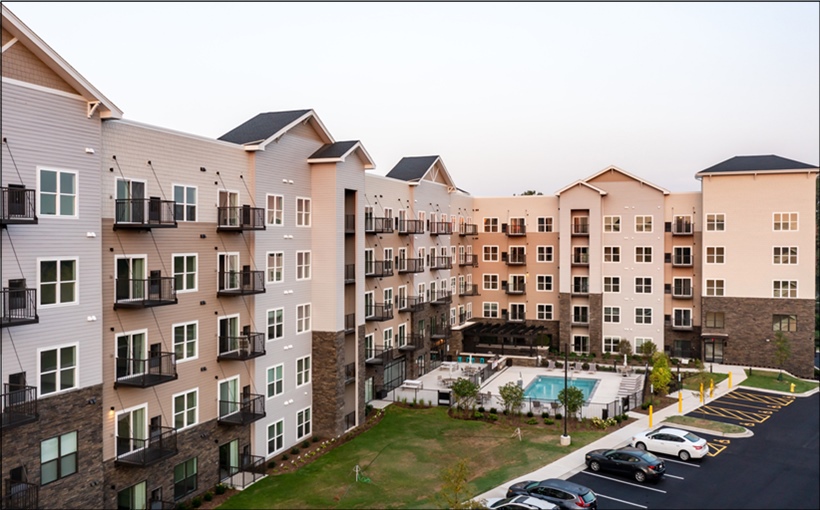 Interra Realty brokered the sale of Winfield Station, a new 162-unit transit-oriented rental community developed and constructed by Synergy Construction Group at 0S080 Winfield Rd. in Winfield, IL, about 35 miles west of Chicago. The property sold for $44.25 million, or $273,148 per unit, making it the second-largest apartment transaction in DuPage County this year by number of units and price per unit, according to CoStar.

An Interra team of Jon Morgan, David Goss and Joe Smazal represented Synergy. This is the second sale brokered by Interra for Synergy in less than six months.

Interra also procured the buyer for Winfield Station, Mango Shadow LLC, which acquired the property in an off-market transaction and was represented by Patrick Kennelly and Paul Waterloo.

“Investors will pay a premium for Class A multifamily properties in DuPage County because there’s a scarcity of newly constructed, amenity-rich developments in the immediate area,” said Morgan.