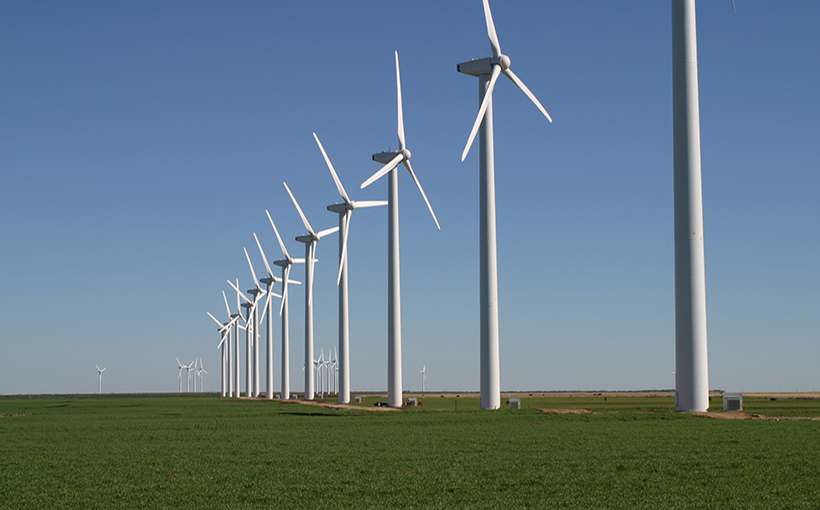 A report issued by ERCOT noted that, while the grid still gets most of its power from a combination of natural gas and coal, wind-powered generation accounts for 15% of the power mix, up from 2% a decade ago.

Dallas-based Vistra Energy’s plan is to retire three of its coal-fired plants, which will further boost the importance of wind-powered electricity, according to Joshua Rhodes with University of Texas’ Energy Institute in Austin. The next step is for Texas wind farms to generate more power than the coal plants, he added.