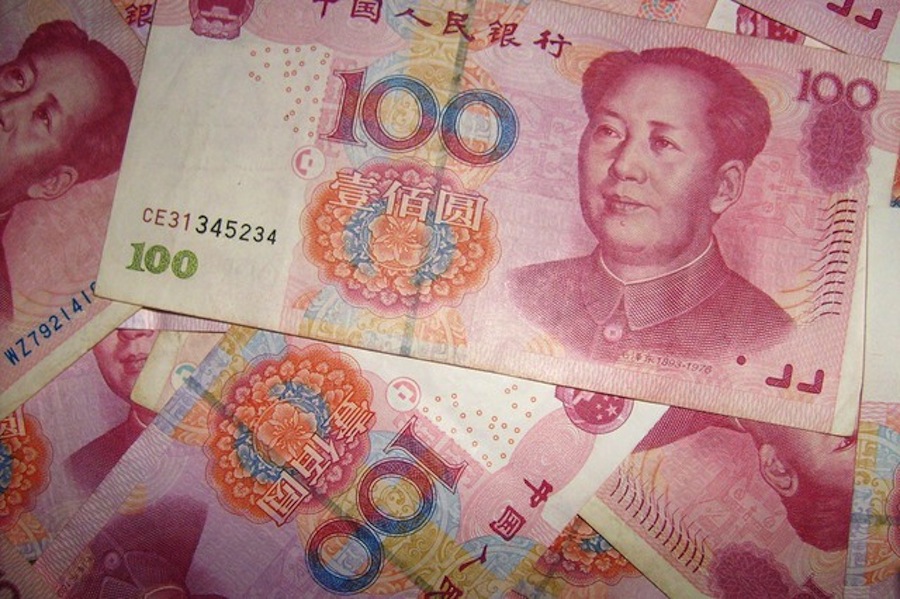 Will the Chinese Capital Tap Stay On?

One can’t discuss the global economy without mentioning China’s impact. The commercial real estate industry is no different, as China’s investment in the United States is significant. With recent economic uncertainty in the world’s largest country, what will happen next? At Connect Media, we have put together a special report on Chinese real estate investment that will run throughout the week. In the third installment of our five-part series this week, Connect explores whether or not Chinese capital will continue to flow into U.S. commercial real estate. You can read our first two reports here.

As reports of early U.S. commercial real estate success filtered back to China, so too did demand, increasing activity. JLL and CBRE Group concur that despite recent turmoil in China, it is unlikely the capital tap for U.S. real estate will be shut off, given long-term appetite and favorable investment conditions.

Drilling down to country-by-country statistics, the United States is experiencing significant interest. JLL pegged Chinese investment in commercial real estate at $1.7 billion in 2014, a jump from $61 million five years earlier, and it notes that capital flow already hit $1.2 billion by mid-year 2015.

“In overall terms, however, this number is fairly small compared to the total U.S. investment volumes, so any short-term market volatility caused by the RMB devaluation is unlikely,” Steve Collins, president of Americas Capital Markets for JLL, told Connect Media.

U.K., U.S., and Australian cities are the top three commercial real estate markets for Chinese investors, according to CBRE. They primarily involve residential properties, as well as premium office and hotel assets in gateway cities.

“The explosive growth in purchases of offshore real estate by Chinese investors has presented a new class of investor to global markets,” Chris Ludeman, Global President, CBRE Capital Markets, told Connect Media. “As these investors and developers gain experience and become more confident in overseas markets, we expect that an increasing amount will start to look for opportunities across a wider range of geographies and a greater variety of asset types.”

CBRE found that U.S.-bound flows were more than one-fifth of total outgoing investment from China in 2013 and 2014. Over that two-year period, purchases of hotel and office assets in New York City, Los Angeles, Chicago, Houston and San Francisco accounted for more than 60 percent of U.S. commercial real estate buys. Premium offices and hotels in New York and Los Angeles made up about half of that.

JLL’s Collins reported the movement is toward long-term potential for Chinese investors to support real estate volumes through both direct and debt investment. He offered four key reasons investment should continue despite recent turmoil:

1. Devaluation is important in strategic terms, but unlikely to impact the ability of Chinese investors to afford foreign-exchange (FX)-denominated assets in the short term because the devaluation was small, at three percent, compared to others such as Russia, which got hit with a 50-percent drop.

2. The devaluation underlies the challenges facing the Chinese economy. With GDP at its slowest pace in six years, and five consecutive months of manufacturing contraction, it will drive investors toward risk-free assets such as U.S. Treasuries, keeping downward pressure on yields.

4. A move to risk-free assets is also driven by Chinese capital. Turmoil effectively creates a wall of Chinese capital looking to invest in low-risk assets with stable returns, supporting the argument for real estate.