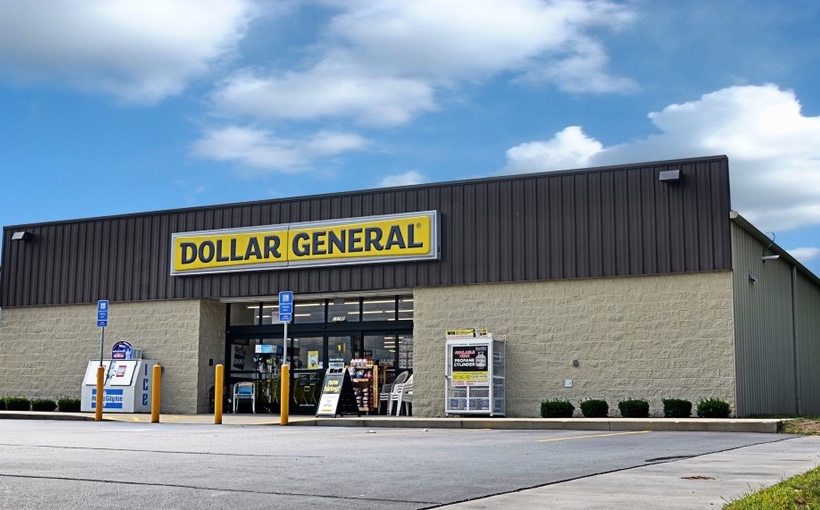 Inflation – surely a leading candidate for Merriam-Webster’s word of the year. It hides in plain sight and spares few. Businesses as well as consumers are struggling to adjust however some are better positioned than others to weather the storm. Below we explore three primary reasons why Dollar General will find itself in the winner’s category comparative to other notable retailers.

As the largest discount retailer in the US by unit count, Dollar General serves demographics most effected by inflationary concerns. Of the 18,000+ Dollar General locations, the vast majority are strategically located in rural communities’ home to fewer than 20,000 and possessing limited retail options. As purchasing power wanes and fears of recession loom, discretionary spending is expected to drop at a greater rate than everyday essentials and consumables – something reflected in Dollar General’s product offerings.

While the Fed may be making the headlines, the consumer is facing the noise on the frontlines and corporate earnings reports have already begun to identify these shifts in consumer behavior. Illustrating this point, Dollar General CEO, Todd Vasos recently told analysts, “We’re already starting to see our core customers start to shop more intentionally.” He added, “Once that gas price reaches over $4 a gallon, which it has now, that we normally see the consumers stay closer to home, which bodes very well for that value and convenient message that we have out there for our core consumer.”

Dollar General has recently introduced DG Market and pOpshelf to the market – two store concepts with increased store footprints, merchandise mix, and price points. By improving grocer offerings (both perishable and dry goods) via its DG Fresh rollout along with non-consumables, Dollar General is targeting an expanded demographic and consumer base.

Another expansion initiative Dollar General has identified is, healthcare. Vasos estimates 65% of all Dollar General stores are located within healthcare “deserts”. On the heels of CVS announcing the planned closures of 900 stores, Dollar General is uniquely positioned to challenge for market share by undercutting on price for over-the-counter products which enjoy higher margins than perishables.

These new initiatives are designed to supplement existing expansion plans as Dollar General leads all retailers in planned store openings with 1,102 slated for 2022 (10 of which planned to open in Mexico, representing the company’s first international expansion plans), with an additional 1,750 stores slated for remodels. These ambitions sit in stark contrast to only 25 announced closures. Meanwhile, Dollar General has targeted 1,000 pOpshelf locations by 2025.

Dollar General’s bet is by expanding store counts, concepts, and therefore diversifying merchandise offerings, they will be able to successfully increase their consumer base allowing sales to outpace increased overhead while still minimizing real estate exposure comparative to fellow discount and mid-to-junior box competitors due to their relatively small footprint and low rental rates.

Look no further than recent earnings misses by other prominent retailers – most notably Walmart and Target – as prime examples of the significant headwinds retailers are currently facing. Dollar General has leveraged several key strategies to outperform.

Vasos further outlined the importance of such flexibility. “Tougher times for the consumer normally means that she needs us more, and we normally start to see a trade-down once that occurs … that value and convenience really attract that trade-in, trade-down customer.” This also allows Dollar General to adjust to changes in consumer spending patterns and tweak product mix quicker. In aggregate, this decreases the need for price markdowns aimed at increasing inventory turnover which reduces both gross profit and profit margin.

Second, Dollar General has increasingly invested in technology expenditures to lower overhead. Self-checkouts have been added to 8,000 stores, nearly half of all corporate units. A small subset of these have been designed exclusively as self-checkout locations with zero employee-manned cashiers. These investments have effectively lowered the company’s reoccurring overhead and decreased its reliability on the increasingly fickly employment market.

Lastly, Dollar General has placed an emphasis on logistic infrastructure investment. Dollar General claims 75 percent of the US population currently lives within five miles of a Dollar General store presenting a staggering logistical undertaking. This requires the company to operate 28 traditional and DG Fresh distribution centers. To service their 18,000+ stores across 47 States, Dollar General has more than doubled their private fleet since 2021, accounting for approximately 40% of all outbound transpiration – a huge competitive advantage.

These forecasts suggest the company should outpace inflationary concerns and outperform fellow retailers. It’s not hard to imagine Dollar General becoming a real winner of the post-pandemic retailscape.